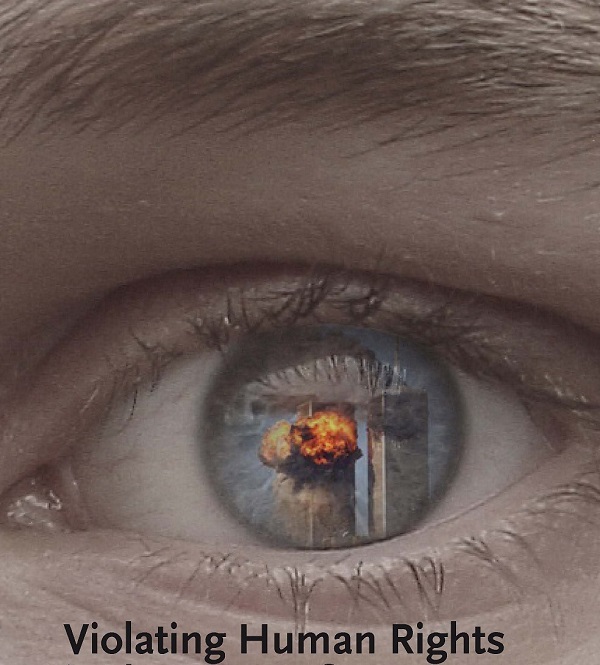 In this article, Paul Hoffman, the Chair of the International Executive Committee of Amnesty International, presents Amnesty’s view that the way in which the “war on terrorism” has been waged threatens to undermine the international human rights framework so painstakingly built since World War II. Written before the Abu Ghraib revelations became public, the paper argues that abandoning human rights in times of crisis is shortsighted and self-defeating. A “war on terrorism” waged without respect for the rule of law undermines the very values that it presumes to protect. We must restore the balance between liberty and security by reasserting the human rights framework, which provides for legitimate and effective efforts to respond to terrorist attacks.