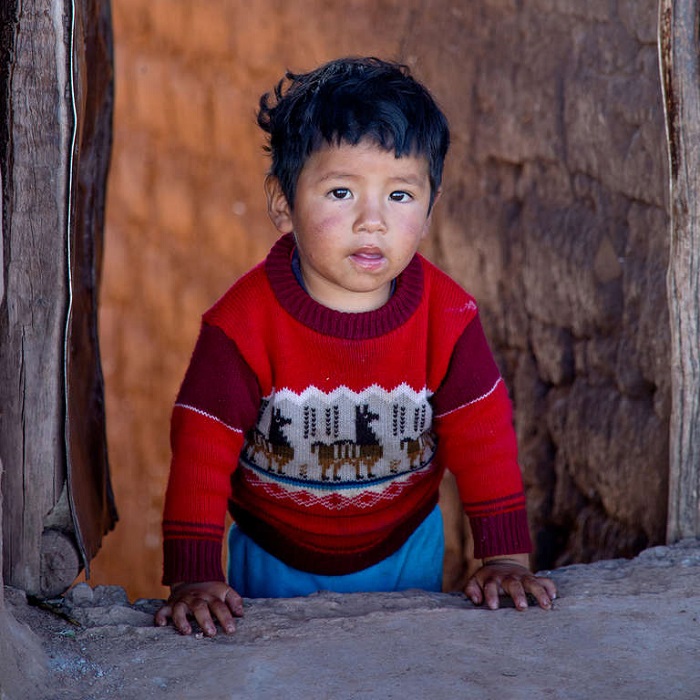 The United Nations Convention on the Rights of the Child (UNCRC) is a legally-binding international agreement setting out the civil, political, economic, social and cultural rights of every child, regardless of their race, religion or abilities.

WHAT DOES IT SAY?

The UNCRC consists of 54 articles that set out children’s rights and how governments should work together to make them available to all children.

Under the terms of the convention, governments are required to meet children’s basic needs and help them reach their full potential. Central to this is the acknowledgment that every child has basic fundamental rights. These include the right to:

In 2000, two optional protocols were added to the UNCRC. One asks governments to ensure children under the age of 18 are not forcibly recruited into their armed forces. The second calls on states to prohibit child prostitution, child pornography and the sale of children into slavery. These have now been ratified by more than 120 states.

A third optional protocol was added in 2011. This enables children whose rights have been violated to complain directly to the UN Committee on the Rights of the Child.

Since it was adopted by the United Nations in November 1989, 194 countries have signed up to the UNCRC, with only two countries in the world still to ratify.

All countries that sign up to the UNCRC are bound by international law to ensure it is implemented. This is monitored by the Committee on the Rights of the Child

The UNCRC is also the only international human rights treaty to give non-governmental organisations (NGOs), like Save the Children, a direct role in overseeing its implementation, under Article 45a.

WHO’S IDEA WAS IT?

In fact, the world’s very first declaration on child rightswas written by Save the Children founder, Eglantyne Jebb, in 1923.

Tags: Convention on the Rights of the Child