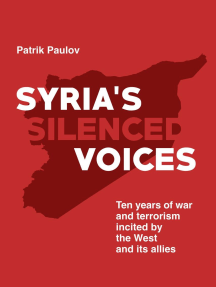 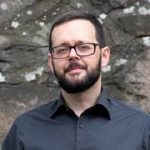 Patrik Paulov is a freelance writer based in Goteborg, Sweden, specializing in International affairs, mainly the Middle East.

We read in his book:

The dirty game behind the conflict (in Syria) is so massive and has had such horrific effects that it should be studied and discussed for a long time. The situation is a daunting example of how things could end up when wealthy, powerful countries in the West, along with medieval-like kingdoms in the Middle East, decide to overthrow another country’s government