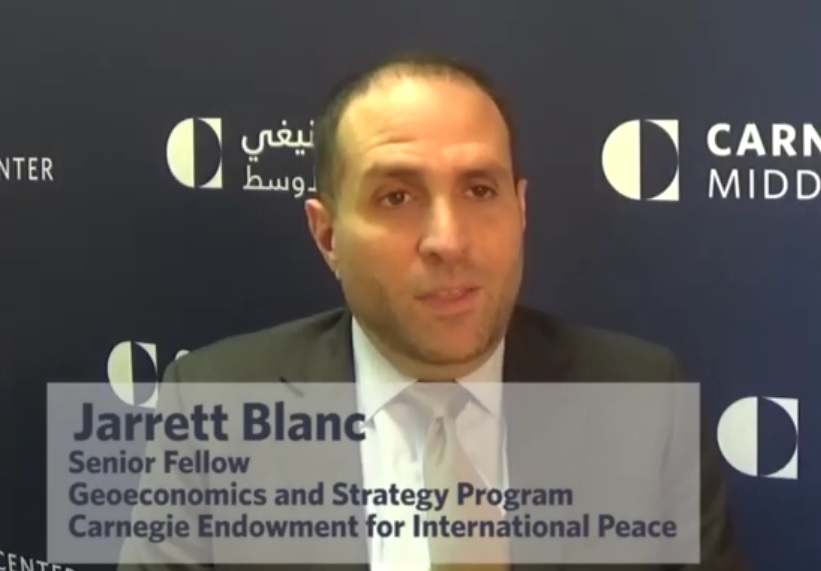 ADVTNGO – Based on a report by The Daily Beast,the State Department ordered employees days ago not to meet with an Iranian dissident outfit close to Rudy Giuliani and other Trumpworld figures. Now, the memo is being overridden.

At whiplash speed, the State Department is walking back an order barring American diplomats from meeting with controversial Iranian dissident groups—including one close with Trump World allies and previously designated as a terror group, the Mujahedeen-e-Khalq (MEK). The initial memo, greenlit by a career State Department employee, angered Congressional Iran hawks. And the Department’s move to change its guidance has drawn cheers from them.

The first memo, first reported by Bloomberg and reviewed by The Daily Beast, included sober warnings against meeting with the MEK, pointing to its terrorist past and saying most everyday Iranians have a low view of the group. Secretary of State Mike Pompeo sent out the memo on January 7, and it cautioned that meetings with these groups could undermine U.S. efforts to reach a deal with Tehran. Joey Hood, a senior career State Department official, approved the memo, according to the document The Daily Beast reviewed.

But now, the memo is being overridden. The Daily Beast obtained a cable, sent to U.S. diplomats Sunday night, superseding the week-old directive.

“Posts should welcome opportunities to meet with and learn from members of the Iranian diaspora community,” said the cable, which explicitly noted it “supersedes” the January 7 missive.

The cable went on to say that U.S. diplomats should consider hosting members of the diaspora for “Persian cultural events,” while noting that “not all Iranian opposition groups’ interests and objectives align with U.S. policy priorities.”

Trump lawyer Rudy Giuliani—who the MEK hired to help it get off the U.S. list of foreign terrorist groups and who recently called the group “my MEK people”—welcomed the reversal.

“There are at least two problems with this reversal,” said Jarrett Blanc, a former Obama administration official who worked on Iran policy. “The first is that the policy is wrong. U.S. diplomats should not be meeting with MEK or its affiliates. They represent a dangerous cult. We should avoid all the mistakes of the Iraq war including being hoodwinked by purported diaspora opposition with no links at home. The second problem is that it reflects the total incompetence and chaos of this administration’s policy making —to send out an instruction and less than a week later countermand it. They just don’t know what they are doing.”