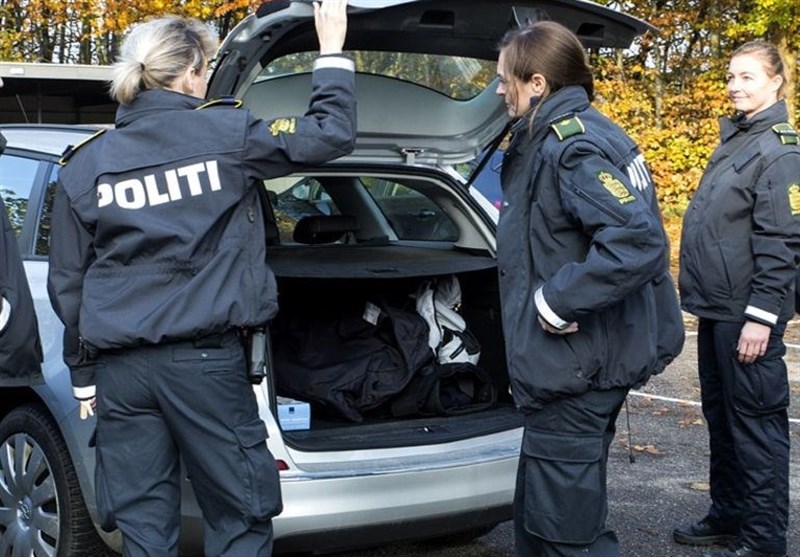 ADVTNGO – based on a report by BBC, Three leading members of an Iranian Arab opposition group have been arrested in Denmark and charged with spying for Saudi Arabia

Denmark’s PET intelligence service accuses the three of having spied on individuals in Denmark between 2012 and 2018 and having passed on information to Saudi intelligence.

PET said a Norwegian citizen of Iranian background, who was held in connection with the plot in October 2018, was still under arrest.

The three, who live in Denmark, were long suspected of links to rebels who attacked an Iranian military parade in September 2018, killing 24 people.

One of those charged was reportedly targeted by Iranian intelligence in a 2018 assassination plot, which was thwarted by Danish police.