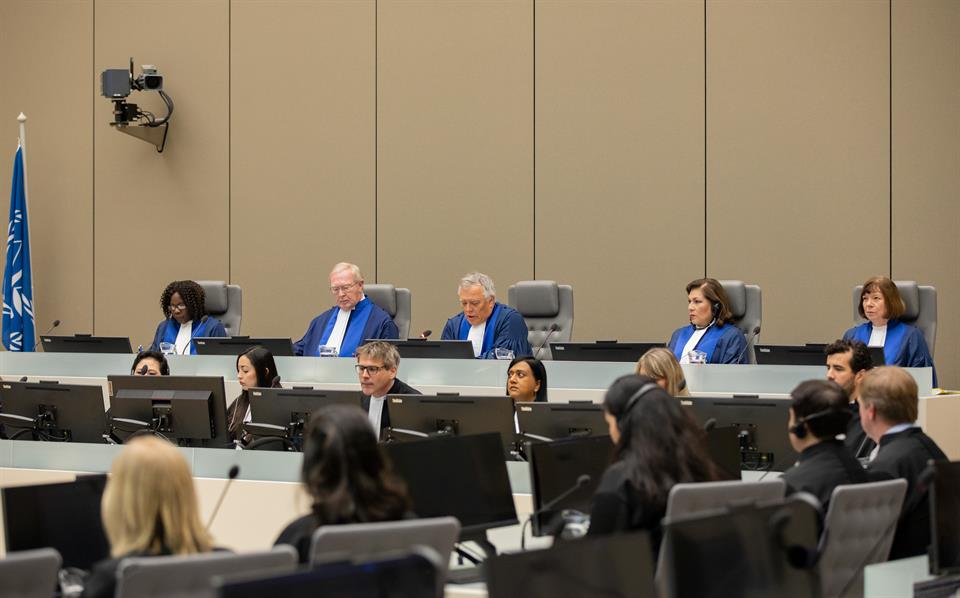 Afghanistan: ICC Appeals Chamber authorised the opening of an investigation

ADVTNGO– ICC website reported that, Today, 5 March 2020, the Appeals Chamber of the International Criminal Court (‘ICC’ or ‘Court’) decided unanimously to authorise the Prosecutor to commence an investigation into alleged crimes under the jurisdiction of the Court in relation to the situation in the Islamic Republic of Afghanistan.

The Appeals Chamber’s judgment amended the decision of Pre-Trial Chamber II of 12 April 2019, which had rejected the Prosecutor’s request for authorisation of an investigation of 20 November 2017 and had found that the commencement of an investigation would not be in the interests of justice. The Prosecutor had filed an appeal against that decision.

The Appeals Chamber found that the Prosecutor is authorised to investigate, within the parameters identified in the Prosecutor’s request of 20 November 2017, the crimes alleged to have been committed on the territory of Afghanistan since 1 May 2003, as well as other alleged crimes that have a nexus to the armed conflict in Afghanistan and are sufficiently linked to the situation in Afghanistan and were committed on the territory of other States Parties to the Rome Statute since 1 July 2002.

Param-Preet Singh, the associate international justice director at Human Rights Watch. Said that, the ICC Appeals Chamber’s decision to greenlight an investigation of brutal crimes in Afghanistan despite extreme pressure reaffirms the court’s essential role for victims when all other doors to justice are closed,”