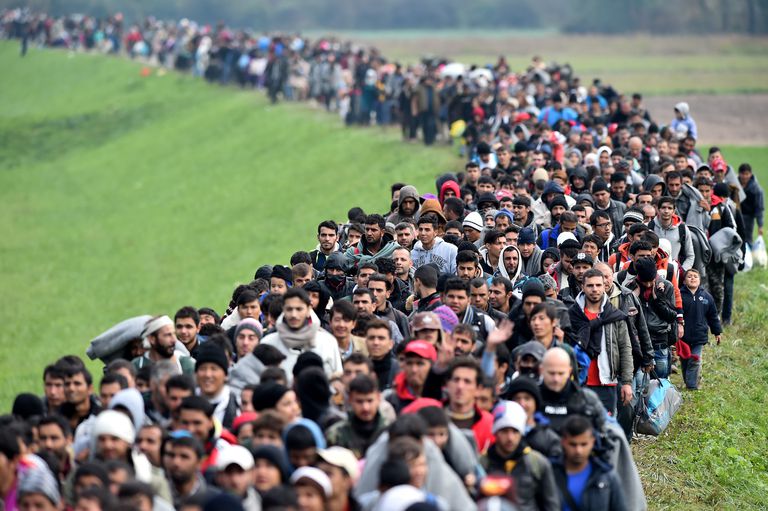 refugees crisis, the result of terrorism

On April 8, 2016, The Red Cross cites a brief report on the subject of terrorism-affected refugees highlighting the destructive effects of this phenomenon on the lives, well-being and comfort of the people. In this report, areas of northern Iraq like Nineveh And Kirkuk have been considered. People in these areas are determined to move forcibly because of fears of terrorist groups and the possibility of suicide attacks, and lack of minimum living conditions on the part of government institutions, seeking access to prosperous and family-livelihood facilities.

The volunteers of the Red Cross Committee are among the first and most active human rights institutions in various parts of Iraq, especially in Nineveh and even near areas of armed conflict around Mosul.

The World Red Cross Committee has played a positive role in advocating for human rights and humanitarian rights in supporting and assisting mass victims of terrorism in areas affected by armed conflict internally and internationally.