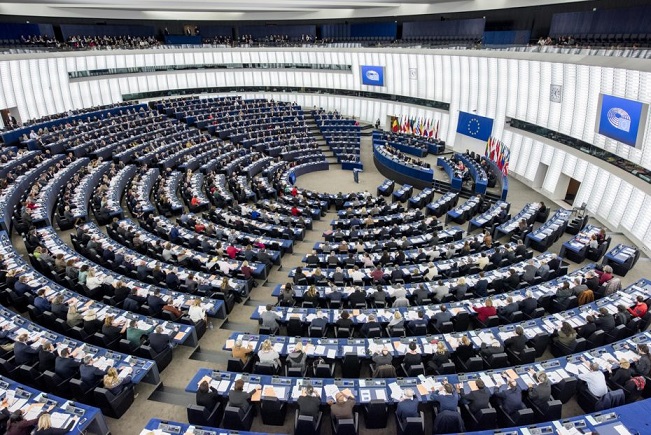 On European Remembrance Day for the Victims of Terrorism, PACE President Liliane Maury Pasquier has appealed for victims of terrorism to be recognised officially at international level.

“15 years ago, one of the deadliest terrorist attacks in Europe took place in Madrid, leaving 193 people dead and hundreds injured. Supporting and empowering the survivors of attacks involves not only reaffirming their dignity but also minimising the damage caused by terrorism.”

“It is time for our continent officially to recognise victims of terrorism in a universally-agreed framework so that their suffering is recognised on behalf of the state the terrorist act was directed against. Victim of terrorism status should be legally and politically recognised both at European level and internationally in order to provide cross-border victims with timely and adequate support.”

Agreeing with the President, Marietta Karamanli (France, SOC), who is currently preparing a report on the subject for PACE’s Political Affairs Committee, added that governments should “move beyond merely affirming their solidarity and towards ensuring concrete measures for the protection of the fundamental rights of victims, for example, co-operating closely with civil society organisations, such as victims’ organisations, or ensuring that a dedicated agency is responsible for adopting a comprehensive, compassionate and victim-centred approach towards providing for the various medical, psychological, legal and financial needs of victims.”

According to Marietta Karamanli, “a number of existing instruments that should provide support and protection for the victims of terrorism have not been fully implemented and respected in practice and there is a need for a more consistent and systematic approach throughout Council of Europe member states.”