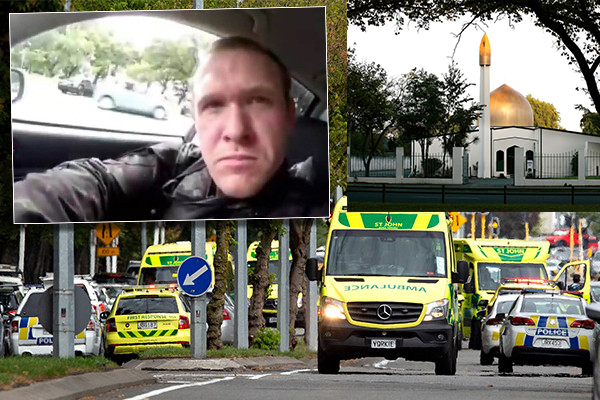 Terrorism as a worst threat to the humankind’s life in this era has inflicted many havoc around the world. Fighting with this evil phenomenon is the priority of states and global institutions in their plan of action but there is no effect in the actions and has no result for humankind and nowadays we are witnessing the many victims of innocent people and violations of rights in the worst ways.

Evil hands of terrorism have butchered innocents, again. This time, the victims were in NewZealand and in their praying time. In terrorist attacks on two mosques in NewZealand, over 100 persons have brutally killed or injured and the heart of many humane people have been broken.

This incident showed, again and in practice, that terrorism has no link to any religion and all the persons and places around the world, as mosques and churches, are a target.

Association for Defending Victims of Terrorism (ADVTNGO) condoles with victims’ family and prays for the health of the injured and wants from global figures and institution to be alert and informative against the new organization of terrorism in the global arena and about the terrorism as a Weapon. Unless, we there is no safety in our world.