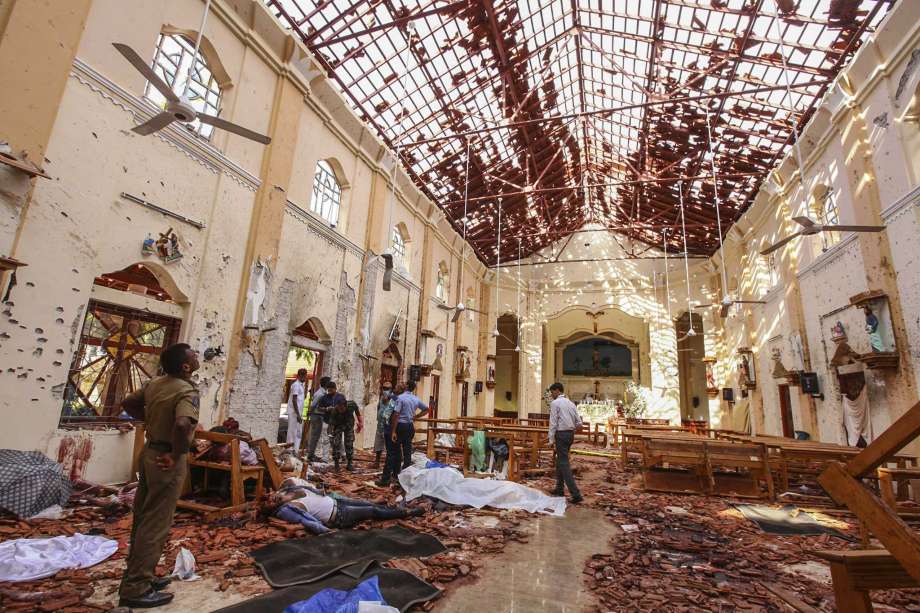 Terrorist attacks in Sri Lanka in the Easter Sunday, killed and injured hundreds and despaired many families by bereaving their beloveds.

Such attacks on Church in Sri Lanka and past month attack on a Mosque in New Zealand is the best fact that terrorism is not affiliated to any religion or denomination and their essay to hide themselves in religious guises is futile; because those religions and denominations are also their target.

Organization of terrorism is a permanent threat to human society, with its various nationalities and religions and races, and this evil exploits religious and racial differences to gain the imperialist aims. It has put our region in the turmoil and insecurity and has destroyed the infrastructures.

Association for Defending Victims of Terrorism (ADVTNGO) condemns, in the strongest sense of word, these terrorist attacks in Sri Lanka and expresses its condolences with the victims’ families and wishes a speedy recovery to the injured and wants from the global society and specially regional countries to adhere to the Pope’s strategy, that terrorism does not belong to any religion, to defeat this evil.