Home News Yemen is a test of our humanity 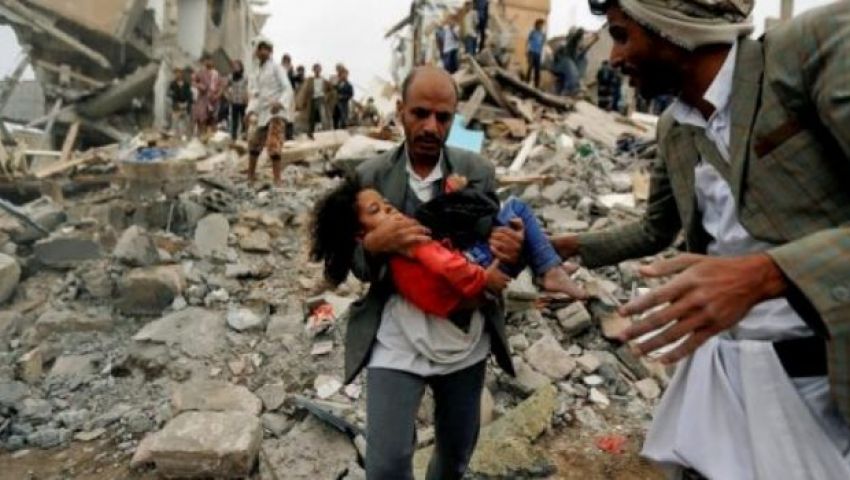 Yemen is a test of our humanity

UNICEF reported on 15 May 2019 that, Henrietta Fore, UNICEF Executive Director denounced the drastic situation of children in Yemen , in UNSC hearing on Yemen, and said that the opportunity for global society is fading and there will be no other chance in the future in Yemen.

UNICEF Executive Director accepted the possibility of the high numbers than verified numbers, and said: “Since the fighting in Yemen began four years ago, 7300 children have been killed or seriously injured. … Each day, another eight children will be killed, injured or recruited to the fighting.”

She added: “Hospitals, clinics and water systems are in ruins — with half of the country’s hospitals and clinics destroyed.”

UNICEF Executive Director, mentioned to the international aids to Yemen but asserted that those addresses the symptoms of the catastrophe in Yemen and said that peace is the final solution.

At the end she asked: “Is this how we show our humanity to others?” and added: “Yemen is a test of our humanity. And right now, we are badly failing this test. Time is running out. We won’t get another chance. Fifteen million children in Yemen are asking you to save their lives. Please help them. They need peace.”

Tags: ADVTVictims of TerrorismYemen is a test of our humanity