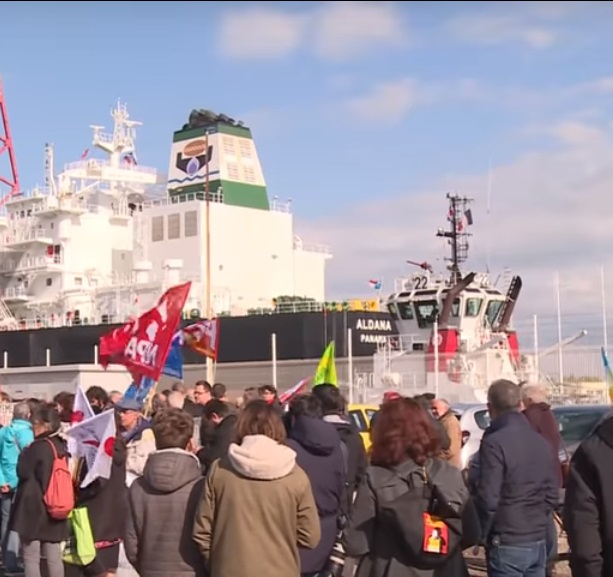 Protest by NGOs against French weapons deal to Saudi Arabia

Reuters reported in 9 May 2019, a non-governmental organization (ACAT) asked the Paris court to stop loading a Saudi-owned vessel at Havre port in the northwest of France. This organization claimed that there is the possibility of using French weapons in the Yemeni war.

“The French government cannot deny that these weapons may be used in war crimes in Yemen, while 400,000 civilians are now under fire in Yemen,” lawyer Joseph Breham told AFP.

Protests over European arms sales to Saudi Arabia intensified after the release of the Crown Prince of Saudi Arabia’s role in the killing of Jamal  Khashoggi, and Germany announced that it would stop the transfer of arms to Saudi Arabia.

“The war in Yemen is a difficult war,” said Jean-Paul Lecoq, a French MP from the French Communist Party. He added: “We are supporting Saudi Arabia in this war, and as French citizens, we have not stopped the process of arms sales. We do not want to continue this process. We want to end this situation. ”

After civic protests against the arms deals between France and Saudi Arabia, news sources said the Saudi ship left the harbor toward Spain without its weapons.

Tags: ADVTProtest by NGOs against selling weapons to Saudi Arabia by francVictims of Terrorism