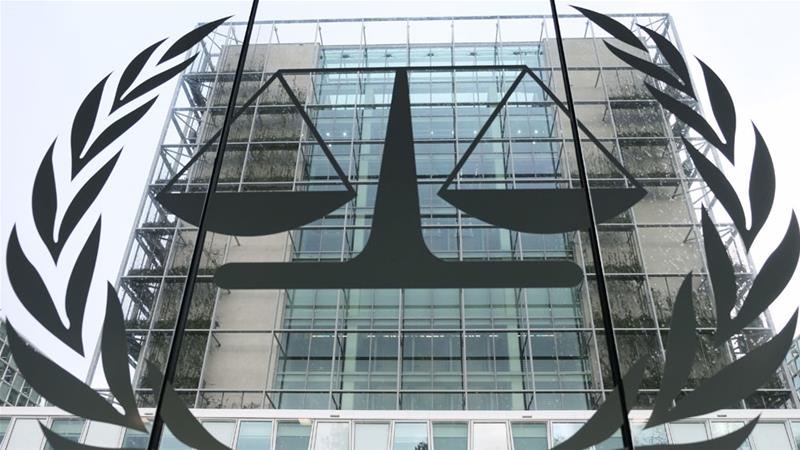 In April, the International Criminal Court refused probe into alleged atrocities by all sides in the Afghan conflict.

Aljazeera reported on Saturday 7 June 2019 that, The International Criminal Court’s (ICC) prosecutor has sought to appeal the court’s rejection of an investigation into crimes linked to the conflict in Afghanistan by armed groups, government security services and US forces.

In a 17-page document seeking clearance to file an appeal, Prosecutor Fatou Bensouda on Friday said an appeal could clarify crucial issues raised by judges who rejected her request to open an investigation, and would “benefit the court in its work as a whole”.

In April, a panel of pre-trial judges had rejected the proposed investigation, saying it would not be in the interests of justice because an investigation and prosecution were unlikely to be successful as those targeted – including the United States, Afghan authorities and the Taliban- were not expected to cooperate.

Bensouda said such an argument is contrary to the reason the court was established – to prosecute grave crimes when national authorities are unwilling or unable to do so.

“While the Prosecution is very mindful of the challenges in pursuing investigations or prosecutions in circumstances when cooperation is limited … it remains the case that these challenges are part of its statutory responsibility,” the prosecutor wrote.

Rights groups in April slammed the decision to reject an investigation as a blow to Afghan victims seeking justice.

Patrick Baudouin, president of the International Federation for Human Rights, called the rejection a “dark day for justice” and a “shocking decision, which is based on a deeply flawed reasoning”.

She also said the Taliban and other armed groups have killed more than 17,000 civilians since 2009, including some 7,000 targeted killings.

If the court allows Bensouda to appeal, the process will likely take months.

The alleged atrocities took place in all 34 of Afghanistan’s provinces, with a smaller number of crimes alleged in Poland, Lithuania and Romania, where suspected members of the Taliban or al-Qaeda were held for questioning.

But the case triggered a strong backlash from the administration of US President Donald Trump. In April, the US revoked the entry visa of the prosecutor and has threatened to do the same against court personnel