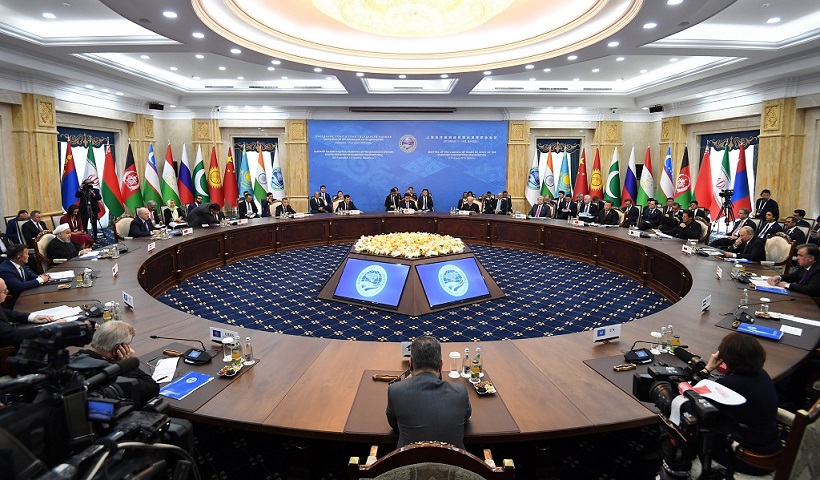 Xi: SCO should back multilateralism

Chinese President, in his speech in 19th Shanghai Cooperation Organization summit, called on SCO member states to follow economic globalization model and change the organization to a shared future based organization.

Chinadaily reported that, Xi Jinping said that in front of the terrorism and extremism’s threat, member states of SCO should do effective measures for assuring the regional stability and security. Chinese president called to fight against the three evil forces of terrorism, separatism and extremism and combating the flow of the terrorists.

Vladimir Putin, Russian President, said about the information security that: I urge member states of SCO to cooperate in combating the spread of extremist, radicalist and terrorist ideologies in the internet and controlling the use of information technology for facilitating the crime.

At the end of the summit, member states signed the Bishkek Declaration.

In other part of it we can read that: “member states, stressing that acts of terrorism and extremism cannot be justified, believe it important to take comprehensive measures to intensify efforts against terrorism and its ideology.”

19th SCO summit has held in Bishkek, 13 June 2019. Iran is in observer status in this organization.