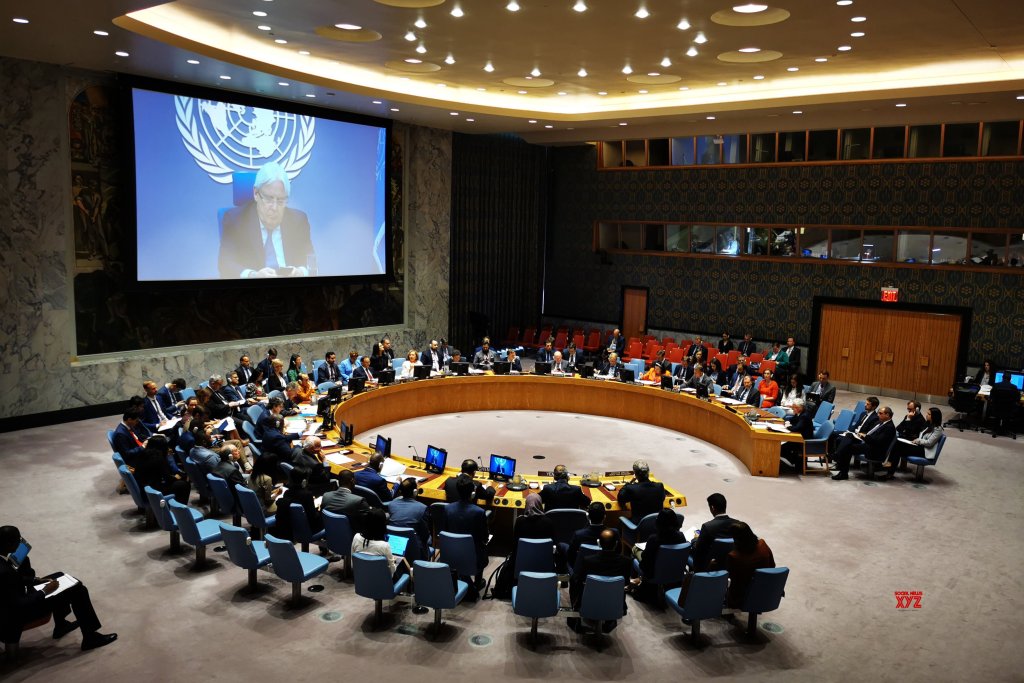 UN website reported that, in Monday,the Security Council held a briefing about  the Yemen situation.

David Beasley, head of the UN World Food Program, along with the UN relief chief, Mark Lowcock, and the UN special Envoy for Yemen, Martin Griffiths, provided updates about Yemen situation on the search for a political solution for the crisis in that country.

David Beasley said that, the agency would be forced to suspend some food assistance within days, unless agreements are finally honored.  He added:  “I am begging all of those concerned to do all within your power to let us do what we do…save lives”,

With 24 million needing assistance and protection, some 80 percent of Yemen’s population stuck in a “deadly loop” of suffering, war and disease, the country amounts to “the world’s worst humanitarian tragedy” said Mark Lowcock.

A recent UN study shows that if fighting goes on until 2022, “we can expect close to half a million deaths – including more than 300,000 people who will die from hunger, lack of healthcare and related causes”, he told the Council. He added: “If the fighting doesn’t stop, today’s requirements will be a fraction of what we’ll need to keep people alive a few years from now”.

Mr. Lowcock said, the most important priority now was “meaningful progress towards peace”.

Martin Griffiths, UN envoy to Yemen, also said, Ending the fighting once and for all, can only be achieved through “a comprehensive political solution”. He asserted that he has “remained confident” a deal can be done, with the support of the Security Council.

There has been tens of thousands of killed or injured or misplaced civilians in Yemen after the 2015 war of Saudi coalition on Yemen.