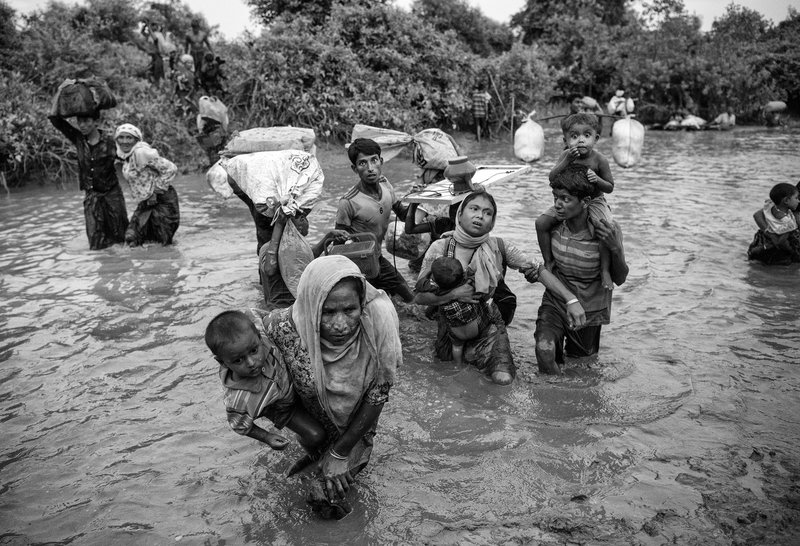 In World Refugee Day,20 June, the Association for Defending Victims of Terrorism, published a statement by the title : “Asylum seeking, peace and terrorism”

The full text of statement is here:

In the 18th anniversary of the World Day of Refugee, 20 June, not only numbers of refugees and displaced persons have been decreased, but are increasing. Based on the recent UNHCR report on global trends of refugees in the 2018, the number of refugees around the world is 70.8 m. Fillipo Grandi,  UN High Commissioner for Refugees, believes that these numbers is the sign that we are unable to make peace in the world.

The cause of this inability is in the solution toward the refugees’ problem around the world. Despite of seeking to solve the main causes, there are only remedies for the effects of those causes. Refugee and asylum seeking are the effects of wars and political conflicts and terrorism and arms deals are two main causes of continuing of those conflicts and so the main causes of the refugees and asylum-seeking phenomena.

On the other side, we are witness of the securing the terrorists in the name of asylum seeking. Based on the Convention of 1951 and its Protocol, the status of refugee is not applicable to those who have committed crime against peace, war crime or crime against humanity or a non-political crime or acts contrary to the purposes the United Nations. Accepting the MKO terrorist group in Albania is not in line with the purposes of UN and is the example of using the Asylum-seeking and refugee status to protecting the terrorism.

In this regard, Antonio Guterres, UN Secretary General, said in his message on 20 June that we have refugees until we have wars. Terrorism and arms deals are the main causes of wars and so the causes of refugee and asylum-seeking.

Association for Defending Victims of Terrorism expresses its condolence with all the victims and refugees in America and Europa and Asia and wants from the scholars and human rights and peace activists to address to the main causes of the refugees and asylum-seeking phenomena and try to extirpate them by informing about them.