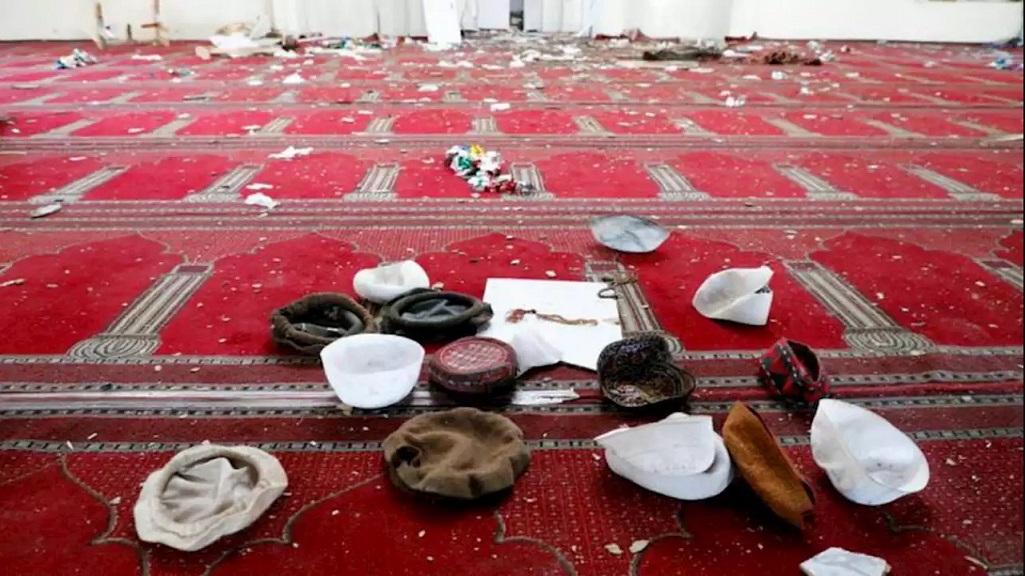 Several Prayers Killed in Muhammadieh Mosque in Ghazni in Afghanistan

The evil spirit committed another crime again and killed innocent people who were praying.

Association for Defending Victims of Terrorism (ADVT) Public Relations – Statement of Condemnation of the terrorist act in Muhammadieh Mosque in Ghazni was published by ADVT.

The statement is as follows:

On 6 July 2019, 4 prayers were killed and at least 20 were wounded in an attack to Muhammadieh Mosque in the district of Khak-e Gharibaneh in Ghazni. Terrorism has taken the lives of a lot of innocent people and continues to do so. ISIL, Taliban, al-Qaeda and other similar names are not different, and their common product is the production of crime and murder. As long as the innocent are killed, any appeasement and negotiation with the terrorists is meaningless.

This killing of human beings at the time of prayer once again showed that terrorism is not related to any religion, but religions and religious places are one of their main targets, and the terrorists, with any title and form, are the only misuse of the foundations of beliefs in the continuation of the disgraceful life in order to secure the interests of the hegemonic system.

Condemning the catastrophe and expressing sympathy with the family of the victims and wishing recovery for the wounded, the Association for Defending Victims of Terrorism declares that the only way to overcome terrorism will be strengthening regional cooperation with the support of the United Nations, all the figures, intellectuals and elites to create this strategy in the region.