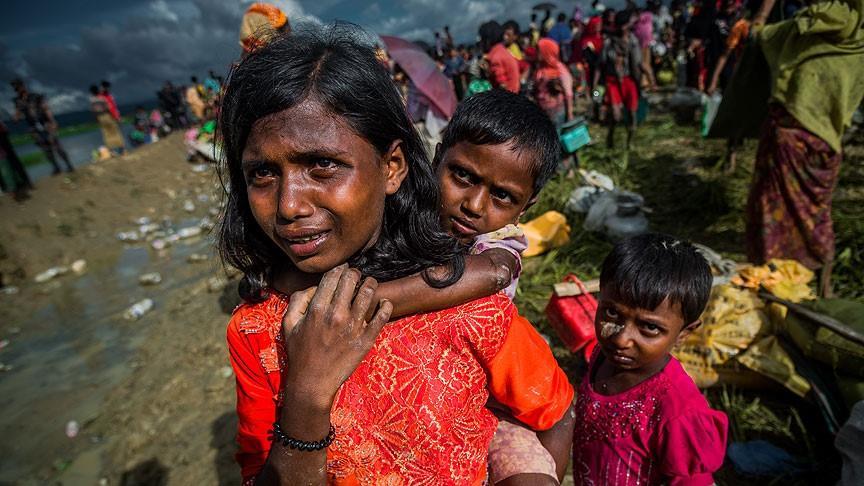 International warnings about the possible occurring of war crimes in Myanmar

Based on the UN website in 4 July 2019, members of the UN fact-finding mission into crimes against the Rohingya, warned against the situation of Rohingya and the possibility of occurring of new war crimes by the Myanmar Army and called the situation a disaster.

Christopher Sidoti, a member of the mission, said: “We said a year ago there were circumstances to give rise to an inference of genocidal intent,”.

Anghee Lee, the UN special rapporteur on Myanmar, warned about the possible war crimes in Myanmar and said: “Many acts of the Tatmadaw [Myanmar armed forces] violate international humanitarian law and may amount to war crimes, as well as violating human rights.”

Lee, who has been banned from visiting Myanmar by the government, repeated her previous call for Myanmar to be referred to the international criminal court (ICC) for war crimes.

From the past month, in some areas of Rakhin and Chin states, the access to phones and internet has been cut.

ICC Prosecutor, Fatou Bensouda, requests judicial authorisation to commence an investigation  into alleged crimes against humanity, namely deportation, other inhumane acts and persecution committed against the Rohingya people from Myanmar.