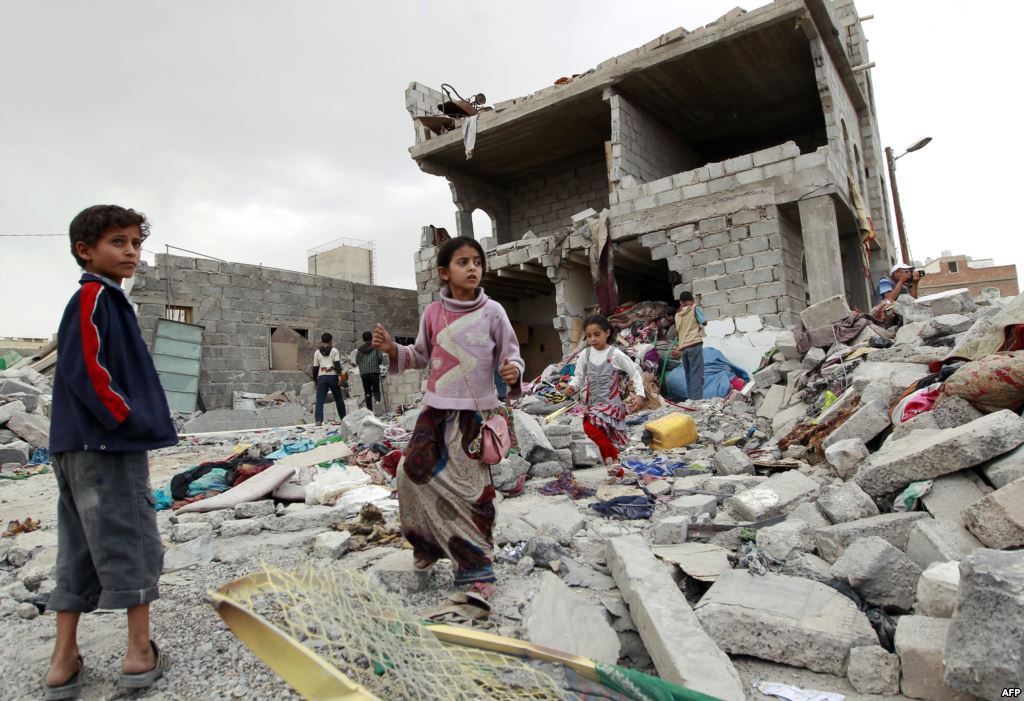 12 July 2019 – “UNICEF is saddened and shocked at the killing of three children as a result of an attack in the border town of Afrin in the north of Syria yesterday.

“This attack comes as violence intensifies in several parts across the war-torn country.

“Over the past days, reports were received that more children were killed in fighting in Syria’s northwest province of Idlib. Another three children were reported killed as a landmine exploded in Rural Damascus.

“Since the beginning of the year, more than 140 children have been killed. The numbers continue to increase rapidly. Children are being killed in Syria every single day. The war on children in Syria is far, far from over.

“Yesterday’s attack was less than 100 metres away from a UNICEF-supported school in the area causing significant damage. Fortunately, there were no fatalities at the school, but children reported panic and shock due to the loud blast which shattered the school’s windows and doors.

“Across Syria, one in four schools can no longer be used because of the war. Last year, we recorded the highest number of attacks on education facilities and personnel since the war began in 2011.

“Killing children is a grave violation of children’s rights. Those who kill children will be held accountable.

“Everyone is losing in this eight-year-long war. The biggest loser, however, is Syria’s children.”