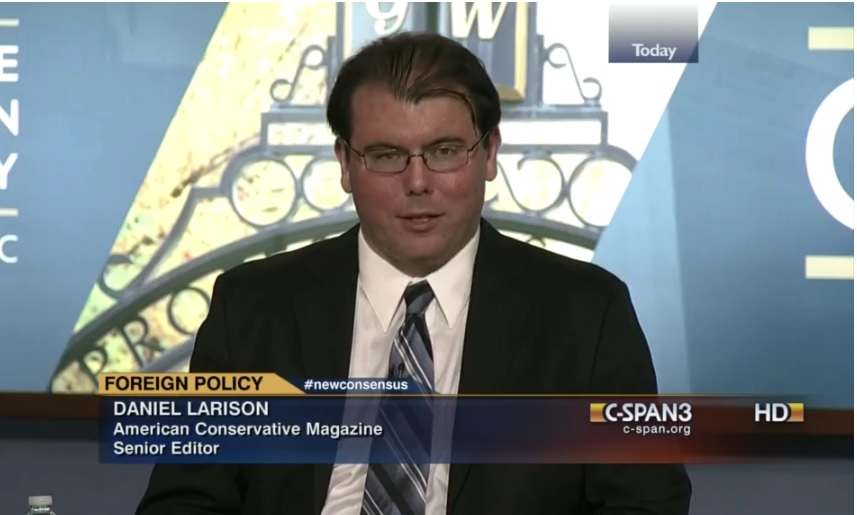 Whitewashing MKO, the discredited cult , is deceiving the public opinion

ADVTNGO media outlet reports that, The American Conservative has published, in & July, an article by Daniel Larison, entitled “whitwashing the MEK makes no sense”, which in it has illuminated about the true nature of this terrorist cult.

Daniel Larison’s article is a response to Ilan Berman’s article in National Interest by the title “Making sense of the MEK”. Larison has criticized some parts of the Berman’s article.he believes that Berman has takes the totalitarian cult at face value. and does not address much of the relevant criticism of them. This can lead to a very distorted and false picture of what the group is and what it has done for previously uninformed reader.

Larison in other part of his article says that the cult’s success in cultivating the U.S. politicians and former officials is because of paying thousands of dollars and says that this should be a cause for alarm in American society. Larison continues that Berman has not mentioned the cult’s history of violence and abuse of its own members, the involvement in fighting for Saddam Hussein’s government in the Iran-Iraq war and The group’s past terrorist attacks inside Iran, including the killing of several Americans, or The group’s involvement in the murder of Iranian nuclear scientists. Indicating these sorts of realities is the basic element of fair informing the reader by any writer.

It seems that Berman tries to whitewash this terrorist cult. How Mr. Berman can neglect the hatred toward this terrorist cult in Iranian, even in Iranian diaspora around the world, and pay no attention to cult’s breaching of human rights in its member. At the end, Larison sums up in that the terrorist MKO cult is as Khmer Rouge.

The Association for Defending Victims of Terrorism, warns against this sort of whitewashing the terrorism and announces that this is a fruitless essay to spreading the terrorism and defying the human rights and dignity, and rings the bell of the necessity of paying attention to the duty of elites in any society to defeat it and informing the public opinion.