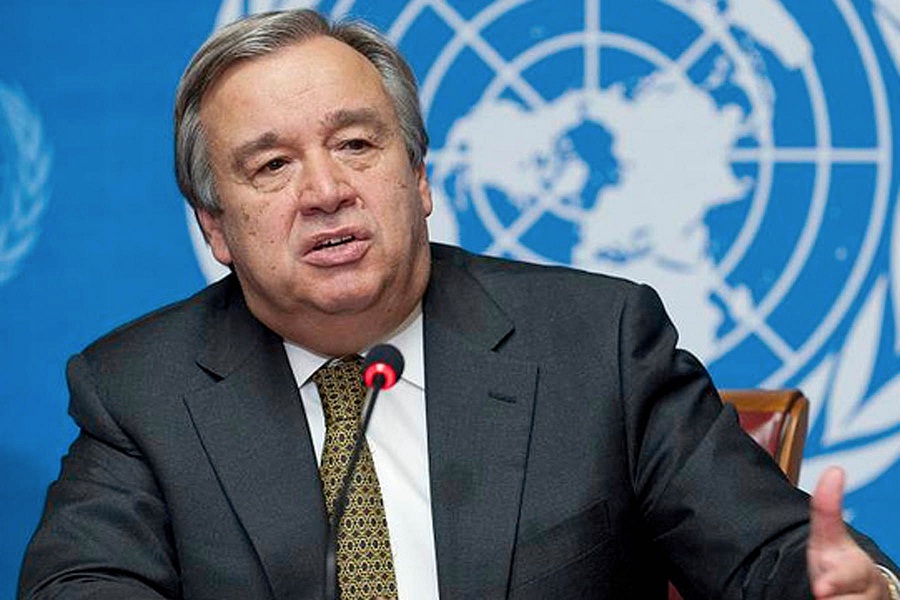 AP reported , secretary-general Antonio Guterres said in a report released in 5 August, that The Islamic State in Iraq and Syria (ISIS) extremist group has been left with as much as US$300 million  following the loss of its so-called “caliphate” in Iraq and Syria.

Mr Guterres said in the new report that while the loss of territory ended the group’s ability to generate revenue from oil fields and local people, ISIS is believed to be capable of directing funds to support “terrorist acts” within Iraq and Syria and abroad. It said informal money transfer businesses known as “hawaladars” are the most common method.

But the secretary-general said ISIS is also encouraging increased financial self-sufficiency throughout its network of supporters and affiliates elsewhere in the Mideast, Africa and Asia.

The secretary-general warned that “the threats posed in the short-term by adult detainees and in the medium to long-term by minors who are often traumatised and may become increasingly radicalised have the potential to grow more serious, with consequences for social integration and the potential risk of violence, including possible terrorist attacks in the future.”

Mr Guterres said the UN system is ready to assist countries in reintegrating and rehabilitating men, women and children who are stranded, especially in conflict zones.

After years of fighting terrorism, news about the resuscitating of ISIS is a sign of being terrorism as a tool.