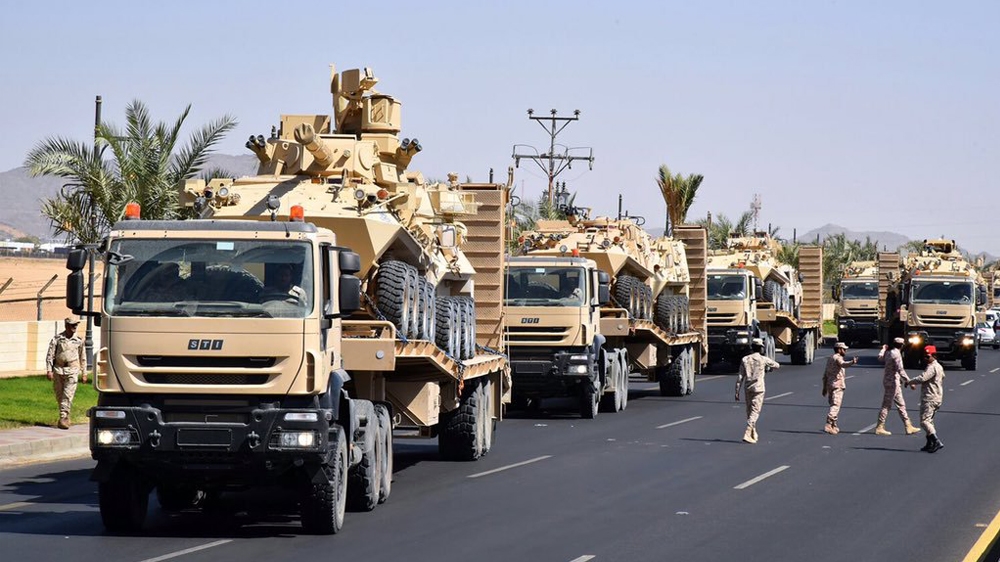 A group of civil society organisations, including Amnesty International, this week penned an open letter to Trudeau, saying that in the lead-up to federal elections in October, Canadians are demanding an answer over the review’s outcome.

“No update with respect to the progress of the review has been offered, bringing the sincerity of the effort into question,” the letter said.

The letter came as academics and activists are also stepping up their efforts to pressure Ottawa to cancel the $11.3bn deal to export Canadian-made, light-armoured vehicles (LAVs) to Saudi Arabia, with campaigners saying there is credible evidence Canadian arms are being used by the Saudi-UAE led coalition in the devastating war in Yemen.

Anthony Fenton, a PhD candidate in political science at Toronto’s York University who studies Canada’s relations with Gulf Cooperation Council states, said  “In May alone, they exported over $400m (US$301m) worth of these LAVs. So, we don’t even know how many are left to export. It could just be a waiting game. And so they go, ‘We’ll suspend the deal once the majority of these have all been shipped,'”