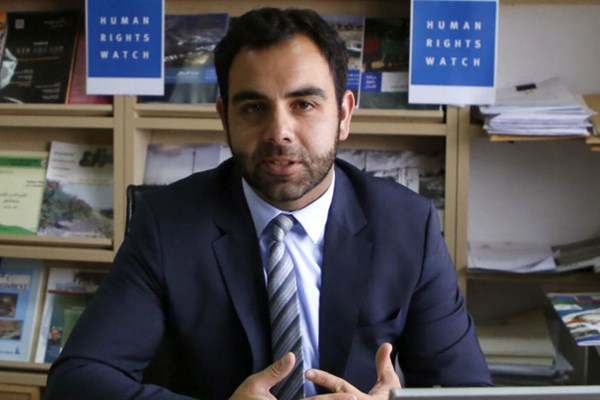 The Independent reported in 26 August that,

A leading human-rights activist has branded an Israeli scheme to build 300 new homes in the occupied West Bank a “war crime”.

Revealing the development plans, prime minister Benjamin Netanyahu said in a statement: “We will deepen our roots and strike at our enemies. We will continue to strengthen and develop settlement.”

But Omar Shakir, Israel and Palestine director of Human Rights Watch, asked the International Criminal Court to note the plans to add to a case file on Mr Netanyahu.

The announcement, he said, was “indisputable evidence of ordering commission of a war crime (facilitating transfer of one’s civilian population to occupied territory in violation of Article 49 of 4th Geneva Convention)”.

The new Israeli settlement would be in Dolev, near western Ramallah, 17 miles north-west of Jerusalem, where on Friday a terrorist attack killed a 17-year-old girl and wounded her father and brother.

At the end of last month Israel announced it would build 6,000 new homes for Jewish settlers in the occupied West Bank, which Palestinian leaders condemned as showing Israel’s “colonial mentality”.

But in a rare step Israel also approved permits for 700 houses for Palestinians.

Mr Netanyahu, who is drumming up support ahead of an election on 17 September, has hinted that Israel could annexe its West Bank settlements – in defiance of world powers that view the enclaves as illegal.

Israel captured and occupied the West Bank, along with east Jerusalem and the Gaza Strip, in the 1967 war. Since Hamas took control of Gaza in 2007, Israel has imposed a land, air and sea blockade of the strip.