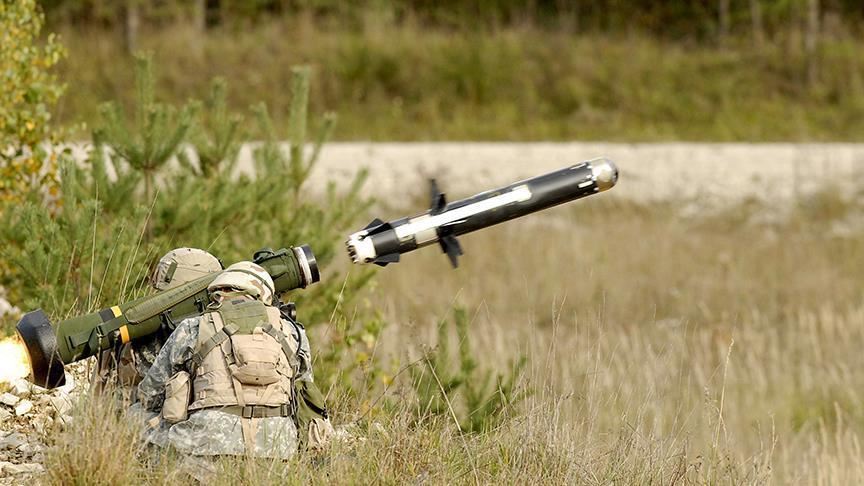 Demand of the ban on German arms exports to Saudi Arabia

DW reported on 9 September that, The Greenpeace organization appealed to the German government on Monday (September 9, 2019) to demand that the ban on arms exports to Saudi Arabia, which expires at the end of this month, not be terminated.

In an interview with the German Press Agency dpa, Alexander Lortz said it was fundamentally flawed to discuss whether or not to extend the arms embargo to Saudi Arabia. International humanitarian law on German weapons. ”

Economy Minister Peter Altmayr should publicly announce the extension of the arms embargo to Saudi Arabia and “extend the embargo to all countries involved in the Yemen war,” he said.

The ban on German arms sales to Saudi Arabia expires at the end of this month if not extended.

The environmental protection organization in Germany seeks to focus again and intensively on security policies and crisis prevention. Germany issued a decree in November last year halting all arms exports to Saudi Arabia. The decision came after the killing of Saudi journalist Jamal Khashoggi at his country’s consulate in Istanbul, where the highest authorities in Saudi Arabia were accused of involvement in the assassination.

United Nations has announced that Yemen War is the most terrible catastrophe of the century.