Home News UN: war crimes may have been committed in US attack on Syria 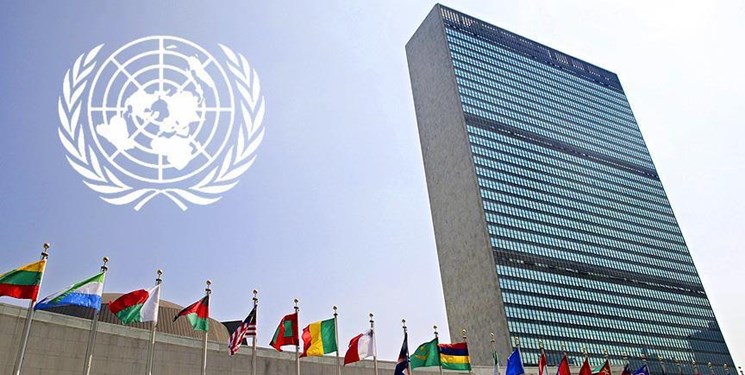 UN: war crimes may have been committed in US attack on Syria

Reuters reported on 9 September that, Air strikes by U.S.-led coalition forces in Syria have killed or wounded many civilians, indicating that required precautions were ignored and war crimes may have been committed, United Nations investigators said on Wednesday.

Prior this report, Syrian Network for Human Rights reported that more than 2323 people, 543 children and 346 women, among them have been killed in US attacks on Raqqa.