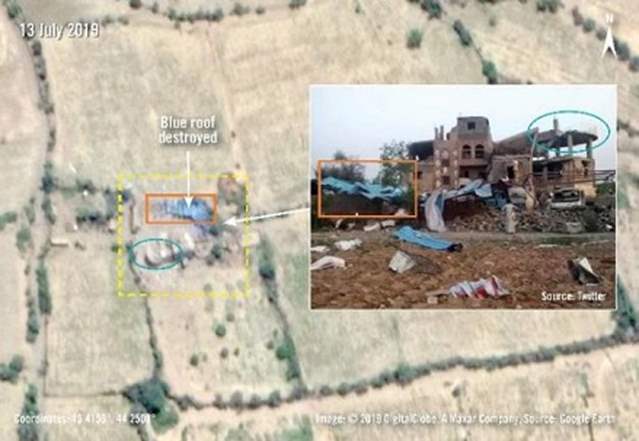 Amnesty International reported on 26 September that, A precision-guided munition made in the USA was used in a Saudi and Emirati-led air strike carried out on 28 June of this year, on a residential home in Ta’iz governorate, Yemen, killing six civilians – including three children.

The laser-guided bomb, manufactured by US company Raytheon and used in the attack, is the latest evidence that the USA is supplying weapons that are being used by the Saudi and Emirati-led coalition in attacks amounting to serious violations of international humanitarian law in Yemen.

“It is unfathomable and unconscionable that the USA continues to feed the conveyor belt of arms flowing into Yemen’s devastating conflict,” said Rasha Mohamed, Amnesty International’s Yemen Researcher.

She added: “Despite the slew of evidence that the Saudi and Emirati-led coalition has time and again committed serious violations of international law, including possible war crimes, the USA and other arms-supplying countries such as the UK and France remain unmoved by the pain and chaos their arms are wreaking on the civilian population.”

“By knowingly supplying the means by which the Saudi and Emirati-led Coalition repeatedly violates international human rights and international humanitarian law, the USA – along with the UK and France – share responsibility for these violations.”

Among the six civilians killed in the attack, were a 52-year-old woman and three children, aged 12, nine and six.