Home News Nouripour: it was extremely bitter that today’s SPD thinks profits for the weapons industry are more important than peace 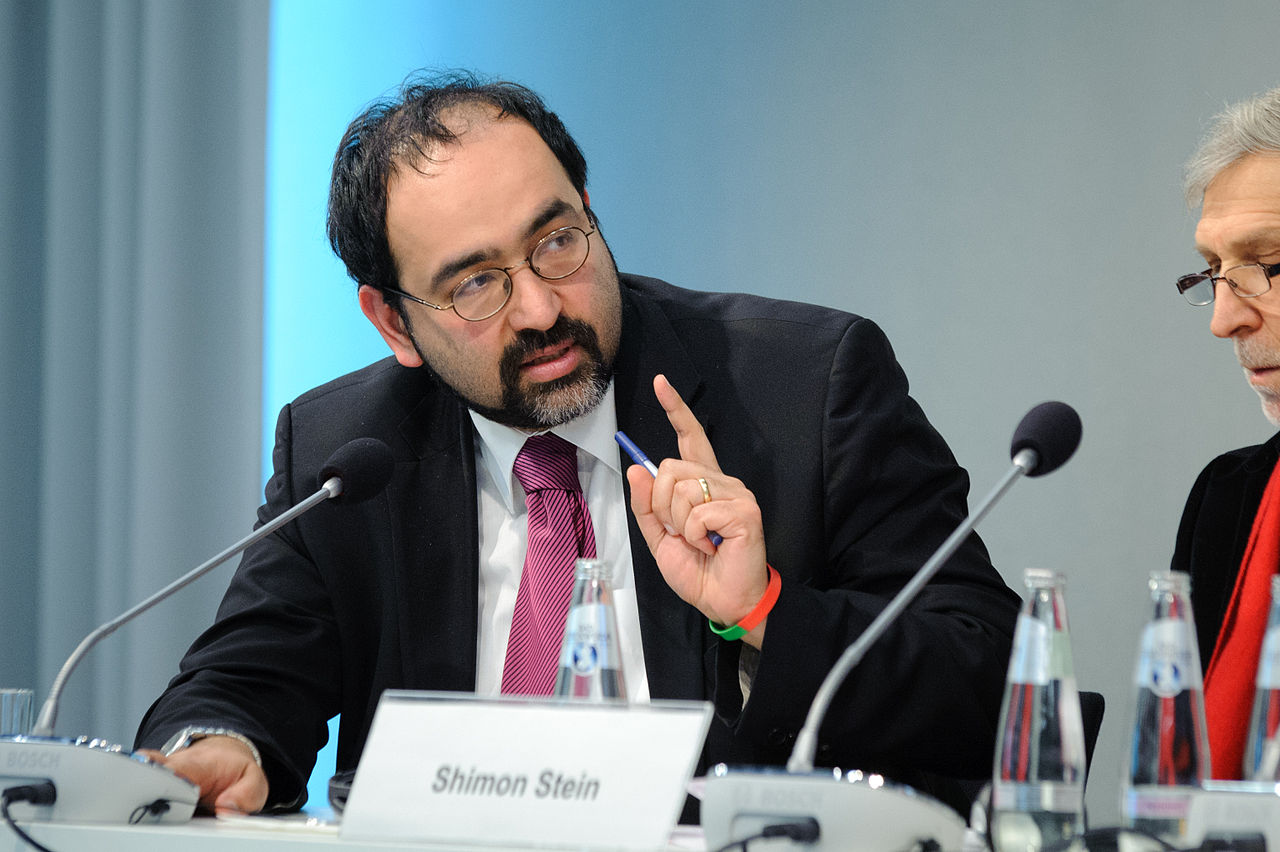 Nouripour: it was extremely bitter that today’s SPD thinks profits for the weapons industry are more important than peace

ADVT Media outlet reported that, based on a report published in DW , German arms exports could be on track to reach record levels this year, with the government approving sales to the tune of €6.35 billion ($6.8 billion) to the end of last month.

The figure, provided in a ministry response to a question by the Green party, amounts to a 75% increase over the same time period last year, and makes it likely that Germany could beat the previous record of €7.86 billion from 2015 by the end of this year.

The rise in approvals was criticized by opposition parties in the German parliament, notably the Greens and the Left party.

Green politician Omid Nouripour, who asked the question, accused the SPD of backing down on its bid to introduce a more restrictive arms export policy, saying it was “extremely bitter that today’s SPD thinks profits for the weapons industry are more important than peace.”

The deputy leader of the Left party’s parliamentary group, Sevim Dagdelen, called the exports to members of the Yemen war coalition “criminal”.