Home News Patricia Gossman: some US forces actions in Afghanistan can be war crimes 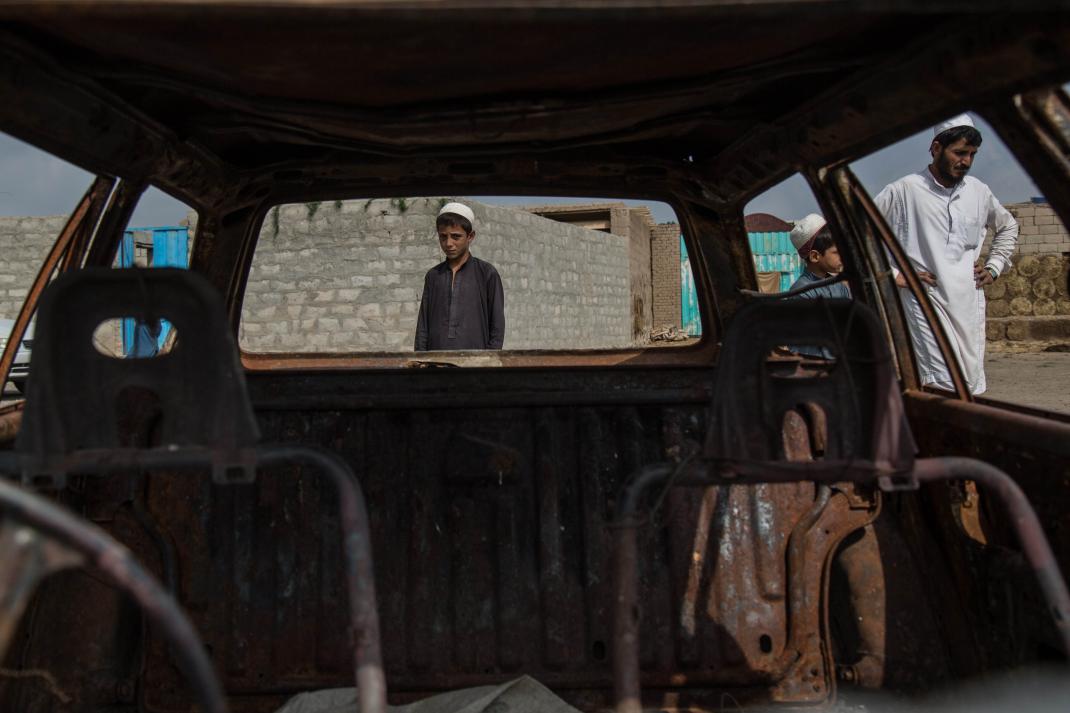 Patricia Gossman: some US forces actions in Afghanistan can be war crimes

“In ramping up operations against the Taliban, the CIA has enabled abusive Afghan forces to commit atrocities including extrajudicial executions and disappearances,” said Patricia Gossman, associate Asia director and author of the report. “In case after case, these forces have simply shot people in their custody and consigned entire communities to the terror of abusive night raids and indiscriminate airstrikes.”

Since 2001, the CIA has maintained a counterterrorism operation in Afghanistan parallel to but distinct from the US military operation. It has continued to recruit, equip, train, and deploy Afghan paramilitary forces in pursuit of Al-Qaeda and Taliban forces, and, since 2014, militants affiliated with the Islamic State (also known as ISIS).

Night raids by these strike forces aimed at killing or capturing insurgents largely occur in rural areas that are under Taliban control or contested. The forces breach the walls of residential compounds, search the homes, and question the inhabitants. Some men have been detained without their families knowing their whereabouts. Others have been summarily shot.

In many of the night raids Human Rights Watch investigated, strike forces attacked civilians because of mistaken identity, poor intelligence, or political rivalries in the locality. These units have also sometimes targeted houses based on intelligence that family members had provided food to Taliban or ISIS insurgents, even if under duress.

“The US and Afghan governments should cooperate with independent investigations into these allegations,” Gossman said. “These are not isolated cases but illustrative of a larger pattern of serious laws-of-war violations – and even war crimes – by these paramilitary forces.”

“The US and Afghan governments should cooperate with independent investigations into these allegations,” Gossman said. “These are not isolated cases but illustrative of a larger pattern of serious laws-of-war violations – and even war crimes – by these paramilitary forces.”.