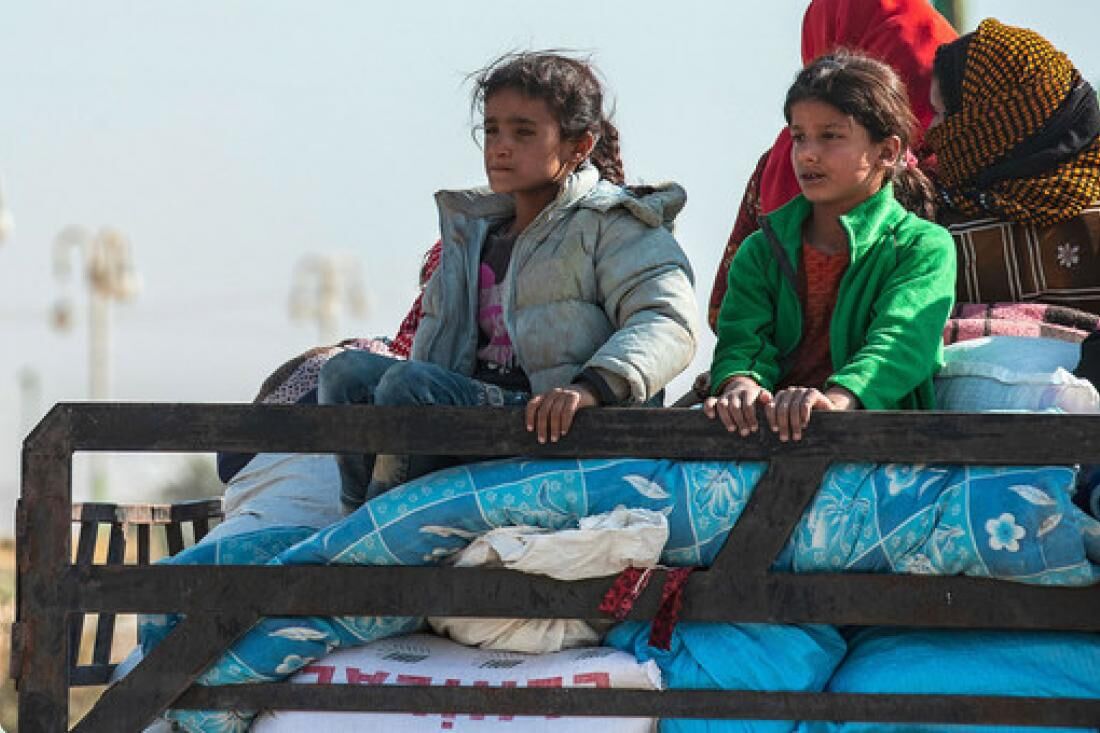 UNICEF reported in 4 November 2019, Henrietta Fore, UNICEF Executive Director, said in a statement that,“The latest escalation in northeast Syria brings a renewed urgency for governments to repatriate foreign children stranded in the area before it is too late. National governments have the responsibility and opportunity now to do the right thing and bring these children and their parents home where they can receive adequate care and be safe from violence and abuse.

“According to our best estimates:

“All are living in conditions not fit for children. Their main question to the world is: What will happen to us?

“We know that at least 17 countries have already repatriated more than 650 children – many of whom are now living with family members, including in some cases, their mothers who have returned with them. Children are safe, attending schools and recovering from their experiences of war.

“UNICEF has supported some of these child returnees, including by helping reintegrate them into their extended families and communities.

“UNICEF commends the leadership of these countries. Their actions, and UNICEF’s long experience of supporting children, families and communities affected by armed conflict around the world, show us that where there is a will, there is a way.

“The actions of these countries, however, remain the exception, rather than the norm. Our message to governments is unequivocal: The best interests of children should be a primary consideration at all times. “UNICEF remains deeply worried for the safety and wellbeing of these children and of the tens of thousands of Syrian children struggling to survive amidst increasingly dire conditions in the area’s camps and detention centres. This includes the 40,000 children newly displaced across Syria’s northeast. Some have been separated from their families, injured or disabled because of the violence. All of them are critically vulnerable and in urgent need of protection from further harm.

“UNICEF renews its calls for urgent action from member states and parties to the conflict, including:

“Children, whether in the northeast or elsewhere inside Syria, must not be abandoned while the walls of war close in around them.”