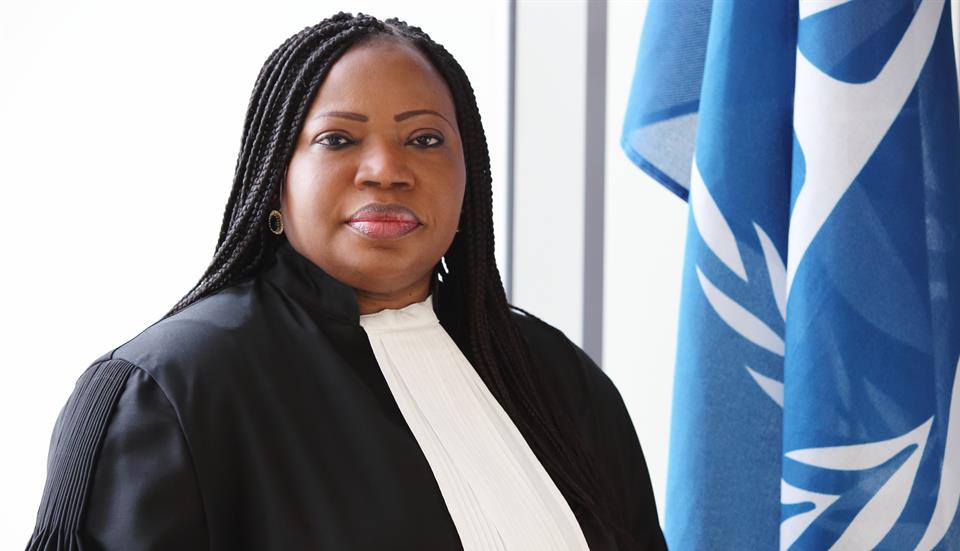 Based on the UN website in 20 December 2019, the Prosecutor of the International Criminal Court (ICC) announced on Friday that following a “thorough, independent and objective assessment”, she plans to open a formal investigation into alleged war crimes in Palestine, but asked the Court for a further ruling over territorial jurisdiction.

“The preliminary examination into the Situation in Palestine has concluded with the determination that all the statutory criteria under the Rome Statute for the opening of an investigation have been met”, ICC Prosecutor Fatou Bensouda said, “I am satisfied that there is a reasonable basis to proceed with an investigation into the situation in Palestine”.

Maintaining that “war crimes have been or are being committed in the West Bank, including East Jerusalem, and the Gaza Strip”, she believes that “potential cases arising from the situation would be admissible” and that there were “no substantial reasons to believe that an investigation would not serve justice”.

As Palestine itself had made the referral, Ms. Bensouda explained that she would not seek the Pre-Trial Chamber’s authorization before opening an investigation.

However, given the “unique and highly contested legal and factual issues” attached to the situation, namely, “the territory within which the investigation may be conducted”, she deemed it necessary to rely on article 19(3) of the Statute to resolve this specific issue.

Earlier in the day she requested from Pre-Trial Chamber I, “a jurisdictional ruling” to confirm that the Court may exercise its jurisdiction over the West Bank, including East Jerusalem, and Gaza.

“Such determination is made strictly for the purposes of determining the Court’s ability to exercise its jurisdiction and the scope of such jurisdiction under the Statute”, she elaborated.

She maintained that this “foundational question” should be decided as swiftly as possible “in the interests of victims and affected communities; potential witnesses and their related protection needs and obligations” and to provide clarity for the States concerned.

By seeking the determination, Ms. Bensouda invited the Chamber to “rule expeditiously, while also permitting victims, relevant States, and others to participate in these proceedings, as appropriate”.

Moreover, by obtaining a ruling in an open and transparent manner, she hoped that the process would “assist the Chamber in its determination” and also endow its decision “with greater clarity and reinforced legitimacy”.

“It is necessary for this specific matter before the Chamber to be resolved without undue delay so that my Office can take the appropriate next steps accordingly”, concluded Ms. Bensouda.

Reacting on Twitter, the Israel Foreign Ministry said: “we utterly reject the Prosecutor’s decision and urge other countries to do so”.