Home News Widow of Martyr Professor Alimohammadi: when they knew that he doesn’t want to cooperate, assassinated him 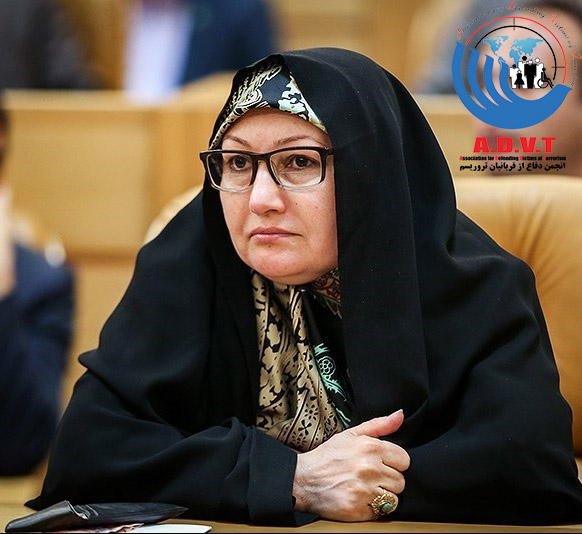 Widow of Martyr Professor Alimohammadi: when they knew that he doesn’t want to cooperate, assassinated him

ADVTNGO public relations section reported on 13 January that, in his tenth anniversary of Martyrdom, widow of the Martyr Doctor Masoud Alimohammadi shed the light on some aspects of crimes of Israel and Monafeqin terrorist group (MKO), against Iranian scientists, in her interview with IRINN.

She said: the Martyr was aware of being under surveillance by some terrorist group since 2005. I remember that one of the Tehran University College of Engineering faculty member called him and said that in a conference in Britain, he was arrested for 24 hours and he was been asked about scientific activities of Masoud and he said nothing about him. In 2007, once again, one of the university professors and Masoud’s friend went Europa and was arrested for two days and he also was been asked about the scientific activities of Masoud, and said nothing about them. When he arrived Iran, came our home immediately, and explained the incidents and Masoud reported them to responsible authorities.

The widow of the Martyr said in other sections of her interview that: I remember that in 2008, head of Jordan University invited him for a lecture. They told to Masoud that we invite you and your family and you are our guest for one week and we afford anything as best hotel or a private driver for traveling across Jordan freely. Masoud rejected that proposal and when I complained, he told that Jordan is near Israel and this invitation may be a trap so I must be cautious.

Mrs. Mansoureh Karami added: maybe these “NO”s was the main cause of his assassination! And when they knew that he doesn’t want to cooperate, assassinated him.

Member of ADVTNGO board of directors said about the day of terror: Martyr Masoud was been assassinated in Tuesday, 12 January 2010.  In 10 January, university courses were ended and it was the time of exams so he stayed at home. He was the judge in Khwarizmi Awards.  Sunday he told me that he doesn’t want to go to university and want to stay home and complete his jobs. He wanted from me to serve the lunch before 2 P.M and went out in 13. In that day, my sister saw the motorcycle in front of our house’s front door and said why this motorcycle is in front of your house.  I put on my veil and went out and saw a motorcycle. My sister is clever and asked us why you accept that a motorcycle be parked in front of your home? And I said to her that, it is OK and you are oversensitive! She told that if she was us, she didn’t accept and we are wrong. When we were talking about that motorcycle, terrorists sensed danger and moved the motorcycle and brought it again in Tuesday 6 AM. After being arrested, terrorists told in their confessions that they had plan to assassinate Masoud in Sunday, but he didn’t come out and their plot was ruined.

She added: in Tuesday, Masoud said goodbye to me three times. When he closed the door I heard an explosion. I thought that it was earthquake and not a bomb.