Home News Yemen is at a critical juncture 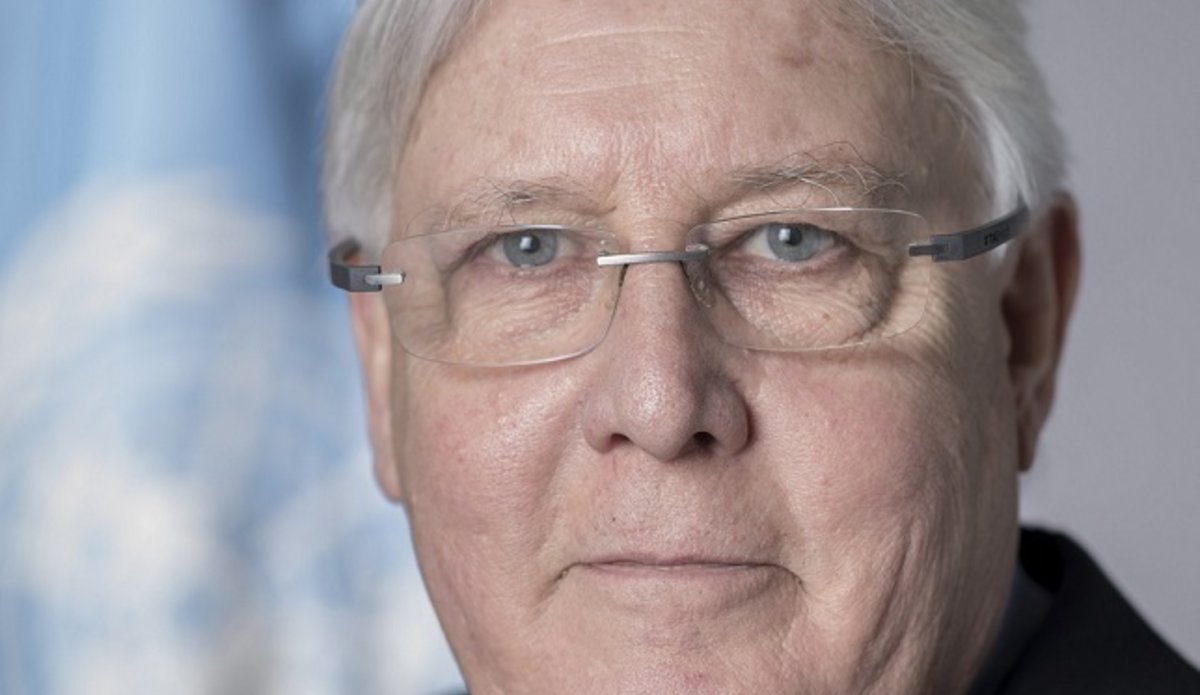 Yemen is at a critical juncture

Based on a UN report, the UN Special Envoy for told that For Yemen to transition away from conflict, power must be shared among different political and social components, including women and civil society.
Yemen is at a “critical juncture”, the UN Special Envoy for the country told the Security Council on Thursday. Speaking via video-link, Martin Griffiths said that the combatants will either move towards de-escalation or greater violence, which would make “the path to the negotiating table more arduous”.
The UN envoy underscored that “thousands of families have been displaced by the recent fighting and are in critical need of shelter and assistance”, and reiterated that indiscriminate attacks on civilians are “unlawful and reprehensible”, urging them to exercise “maximum restraint”.
The UN envoy also spoke of continued clashes in Hudaydah, particularly in the city and the southern part of the governorate, in which civilians are bearing the brunt.
“We must do all we can to support the parties in containing and reversing the current trajectory”, he said.
“It is imperative that the parties agree to participate in a public, accountable, nationwide de-escalation mechanism, that quiets the tempo of war, and steers Yemen off this precarious path”.
“We must maintain focus on reviving a process that ushers into Yemen an inclusive transition away from conflict”, he stressed, articulating that during a transition, “power will need to be shared among different political and social components, including women and civil society, in the spirit of partnership and consensus”.
Moreover, transitional security arrangements will need to be agreed upon and Yemenis will need guarantees of humanitarian relief, reconstruction and economic recovery across the country.
“Let us hope that this soon will become the reality for Yemen”, concluded the UN envoy