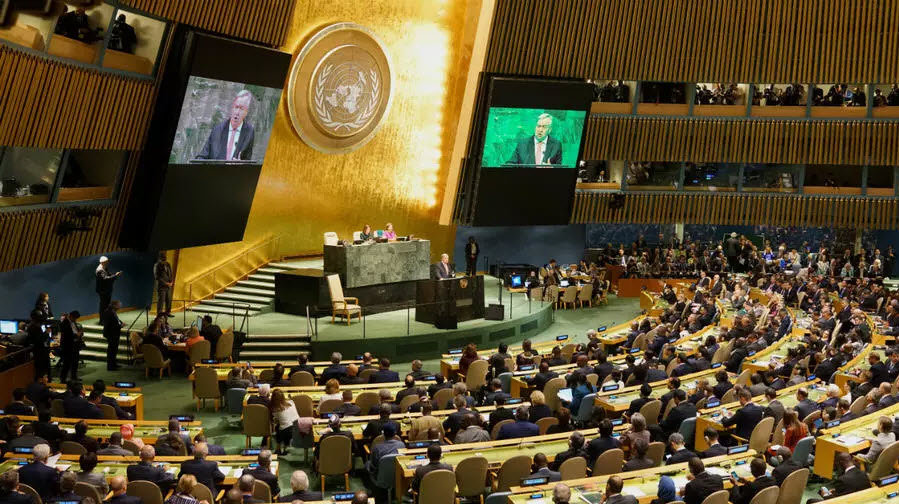 ADVTNGO public relations reported that based on France 24, The UN General Assembly on Thursday approved a resolution calling for “international cooperation” and “multilateralism” in the fight against Covid-19.
This is the first text to come out of the international body since the outbreak began
The resolution, which was approved by consensus, also stresses “the need for full respect for human rights” and that “there is no place for any form of discrimination, racism and xenophobia in the response to the pandemic”.
The UN resolution stresses the central role of the body in the global health and economic crisis. It was submitted by Switzerland, Indonesia, Singapore, Norway, Liechtenstein and Ghana, and adopted by 188 of the 193 states that make up the body, diplomats said.
Unlike the UN Security Council, the resolutions adopted by the General Assembly are not binding but have a strong political value depending on their support.