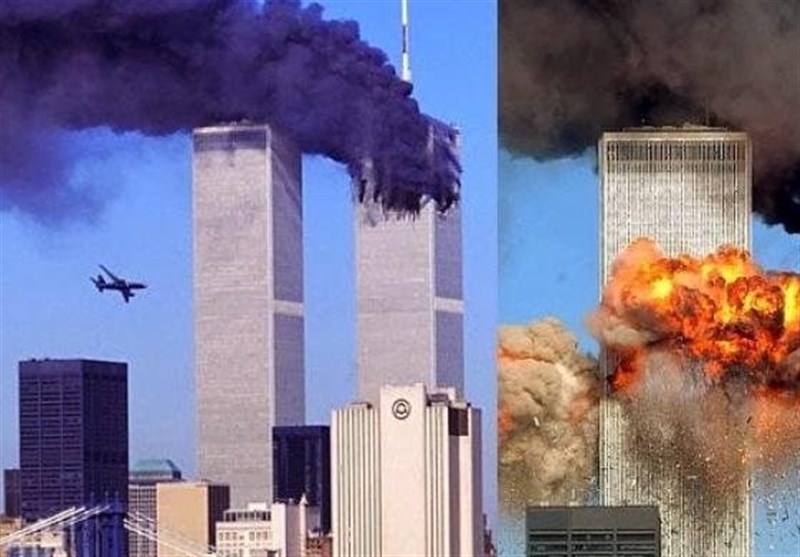 ADVTNGO– Independent reported in 17 April that, Donald Trump’s administration refuses to release documents related to the 9/11 terror attacks to block families of victims from obtaining evidence in their civil lawsuit against Saudi Arabia.

Based on this report, in New York federal court filings this week, US Attorney General William Barr and intelligence director Richard Grenell invoked unprecedented claims that the documents remain state secrets, which must be locked down to “protect the national security interests” of the US government, despite the president’s pledge to help families in the case.

The filings suggest that exposing Saudi ties to the attacks could pose “exceptionally grave damage” to national security, the administration said, though the contents of those documents remain a mystery.

Mr Grennell, who was appointed by the president in February, wrote that the documents contain “highly sensitive and classified national security information concerning foreign government information, intelligence activities, sources and methods, and information concerning foreign relations and foreign activities of the United States, including confidential sources” — all of which “must be protected because its disclosure reasonably could be expected to cause serious damage” to the US, he said.

Attorney General Barr told the court that even public discussion of and justification for the documents’ secrecy must also be kept secret, arguing that a discussion “would reveal information that could cause the very harms my assertion of the state secrets privilege is intended to prevent.”

Plaintiffs had entered the lawsuit in 2017 to determine the relationships between 19 hijackers, 15 of whom were from Saudi Arabia, and Saudi officials with ties to al Qaeda.

Though connections among some of those men have been publicly known for years through the release of some documents shared in a 9/11 Commission report in 2004, families have sought additional unredacted documents that White House officials have long sought to keep secret.

Following a 2019 White House meeting with victims’ families, the president had reportedly pledged to grant families access to documents in the case, ProPublica reported.

After that meeting, Department of Justice officials agreed to release the name of one Saudi official linked to the case via FBI documents that had been partially declassified.

But the filing could only be read by the plaintiffs’ lawyers under a protected court filing. On 12 September, the attorney general insisted the documents’ exposure risks “significant harm to national security.”