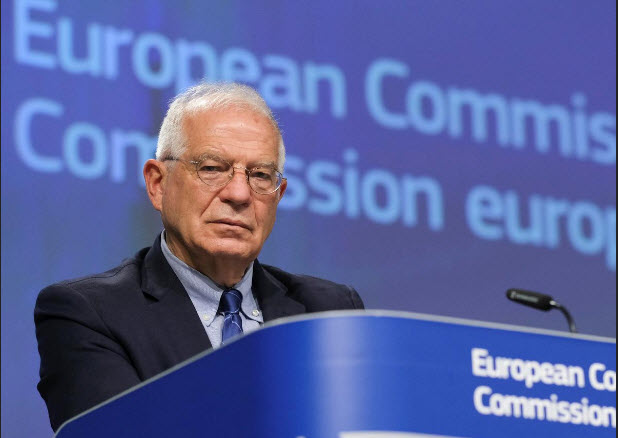 ADVTNGO – based on a report by Relief Web, European Union Foreign Policy Chief tells Security Council, The COVID-19 pandemic is a test of the multilateral system’s ability to overcome global challenges through collective action, in a videoconference meeting* on 28 May.

Josep Borrell Fontelles, High Representative of the European Union for Foreign Affairs and Security Policy, said the pandemic is shaking the very foundations of societies and exposing the vulnerabilities of the world’s most fragile nations. “It can deepen existing conflicts and generate new geopolitical tensions,” he said, emphasizing the need to uphold and strengthen the rules-based international order with the United Nations at its core. He added: “At a time of global crisis, we need a Security Council able to take the necessary decisions — and not one that is paralysed by vetoes and political infighting.”

Concluding his remarks, the High Representative said that the COVID-19 pandemic has exposed the fragilities of a hyper-globalized and interdependent world. he said, “My main message today is that the European Union remains deeply attached to the rules-based international order, to multilateralism and to the United Nations,” but if multilateralism fails to deliver for those who need it most, it will lose its legitimacy while unilateralism and power politics gain the upper hand. The world needs a revitalized multilateral system, but that will only come about if everyone in the international community invests in it, he said. “This, the European Union is doing [and] we count on those who sit on the Security Council to do its part.”