Home News Agius: stand strong in the face of those who favour impunity over justice 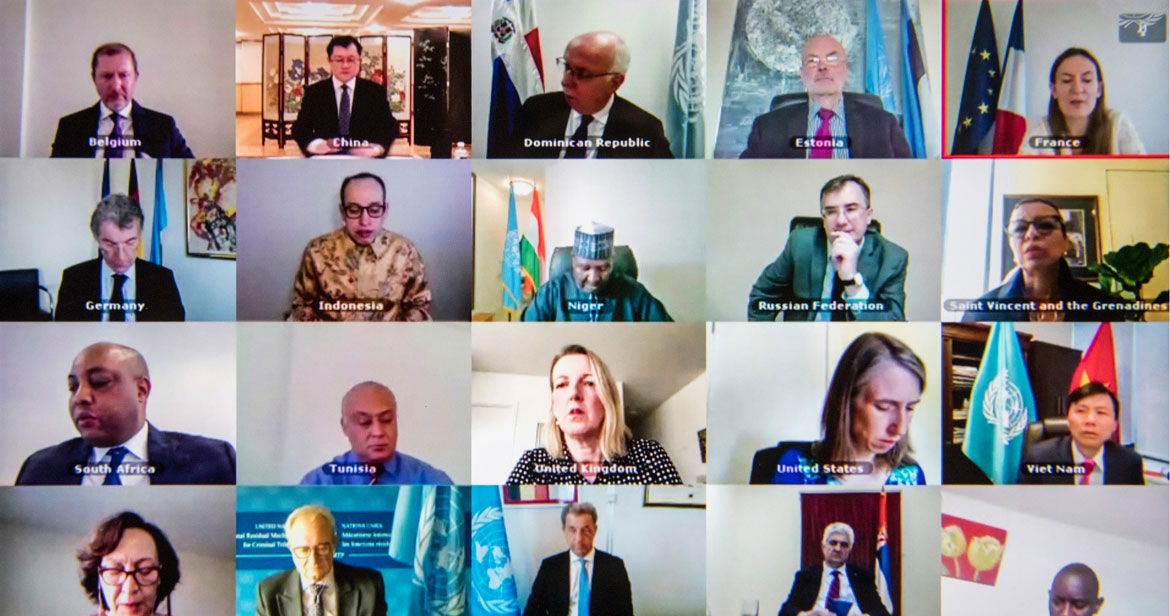 Agius: stand strong in the face of those who favour impunity over justice

Association for Defending Victims of Terrorism – In tackling the myriad global challenges posed by COVID-19, the world must not ignore the perils of endemic hatred and division, and instead, “stand strong” in the face of those who favour impunity over justice, a senior UN judge told the Security Council on Monday.

Carmel Agius, President of the International Residual Mechanism for Criminal Tribunals, briefed the Council by webcast on caseload developments,

“We see every day that these destructive forces are becoming more virulent, and that the purveyors of hate feel emboldened,” Judge Agius said.  “We must combat their version of events and offer our solidarity and support to all those who have suffered.”

Against that backdrop, “remarkable” headway has been made on fugitive-tracking, he said, describing the arrest on 16 May of fugitive Félicien Kabuga as a major breakthrough.  “With Mr. Kabuga and others having evaded capture for over 20 years, fugitive trials were – until now – more of a contingency plan than a primary part of our operations,” he said.

Serge Brammertz, Prosecutor for the Residual Mechanism, said the arrest of Mr. Kabuga – among the most wanted fugitives alleged leaders of the 1994 genocide against the Tutsi in Rwanda – by French authorities – was the culmination of his Office’s revised tracking strategy and intensified efforts since 2016.

“The most significant development since my last report is that we have now accounted for two of the three major fugitives indicted by the ICTR”, he said.  The Office had shifted from reacting to leads from unreliable human sources, to a more pro-active, analysis-driven investigation, he explained.

He equally denounced political interference in war crimes justice in the former Yugoslavia, citing an alarming example just last week of such interference in Bosnia and Herzegovina.  “Our first thoughts must be with the victims and survivors of the genocide,” he said.  “Their demand for justice is our raison d’être.”