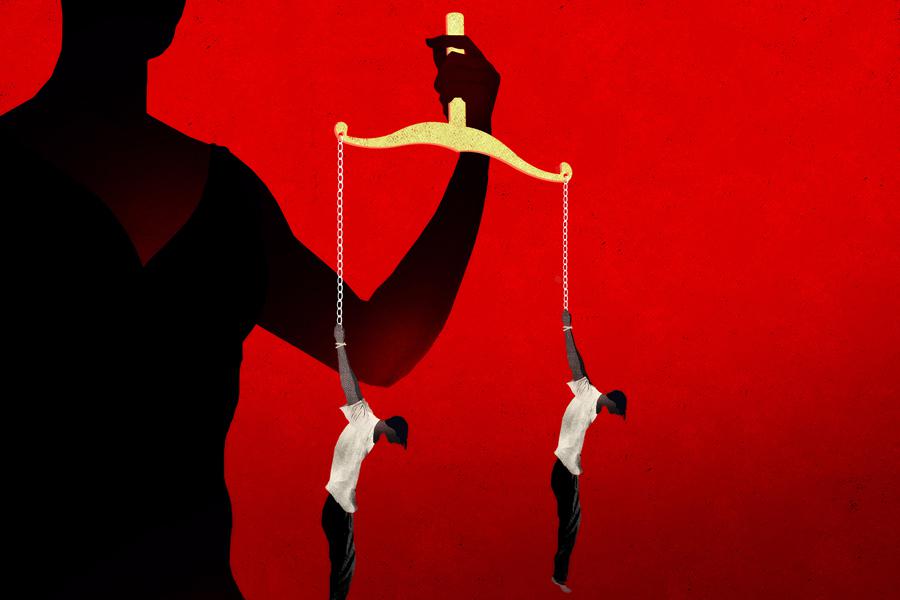 “Asset freezes and travel bans are for human rights violators, not those seeking to bring rights violators to justice,” said Richard Dicker, international justice director at Human Rights Watch. “By targeting the ICC, the Trump administration continues its assault on the global rule of law, putting the US on the side of those who commit and cover up grave abuses, not those who prosecute them.”

“It’s a bitter irony that even as the US seeks a peace deal in Afghanistan, it retaliates against those seeking justice for the horrific crimes in that conflict,” Dicker said. “In Afghanistan and in Palestine, the ICC could play a valuable role in curbing impunity that has fueled abuses for decades.”