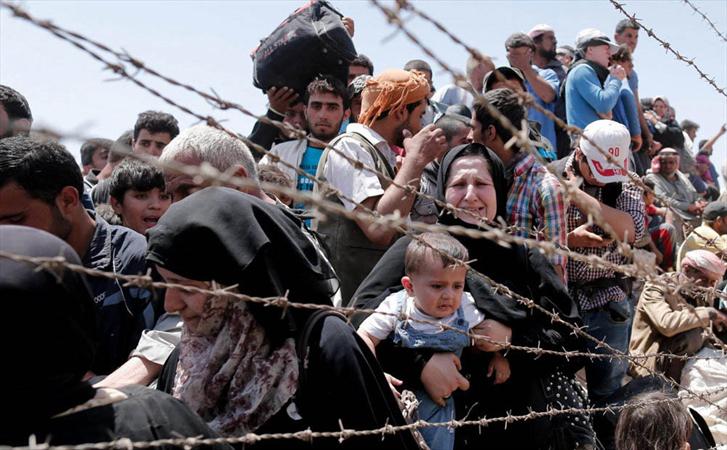 Association for Defending Victims of Terrorism – Global displacement reached a staggering 79.5 million people last year – almost double the number of people in crisis registered a decade ago – owing to war, violence, persecution and other emergencies, the UN refugee agency, UNHCR, said on Thursday.

Highlighting that this number now represents one in every 97 people on the planet, UNHCR’s latest Global Trends report shows that 8.7 million people were newly displaced in 2019 alone, with developing countries worst hit.

“This almost 80 million figure – the highest that UNHCR has recorded since these statistics have been systematically collected, is of course a reason for great concern. This is approximately one per cent of the world’s population, we have never reached this very significant percentage”, UNHCR High Commissioner, Filippo Grandi said, his comments coinciding with World Refugee Day, being marked this coming Saturday.