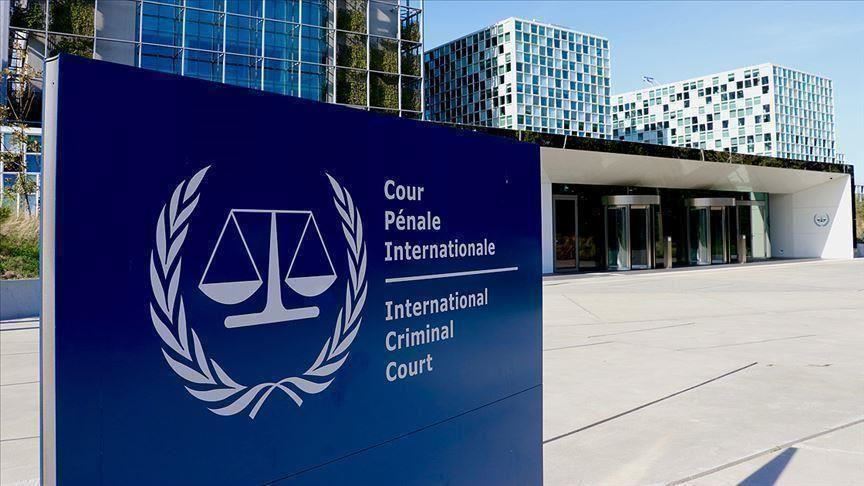 Association for Defending Victims of Terrorism – More than half of the member states of the International Criminal Court voiced their support for the institution in a strongly worded statement issued Tuesday in response to the Trump administration’s decision to authorize sanctions against court staff.

The 67 nations that signed off on Tuesday’s statement called the court “an essential component of the multilateral architecture upholding the rule-of-law. It embodies our collective commitment to fight impunity for international crimes.”

They said that by giving the court their full backing, “we defend the progress we have made together towards an international rules-based order, of which international justice is an indispensable pillar.”

“This statement is highly significant because ICC member states globally, including key .U.S allies, are speaking up in defense of the court and its independence” Richard Dicker, international justice director at Human Rights Watch, said. “It sends the crucial message that ICC states ‘have the court’s back’ and they will not be cowed in their commitment to seeing justice for crimes against humanity and war crimes.”

On June 11, President Donald Trump authorized economic and travel sanctions against International Criminal Court workers who were investigating troops and intelligence officials from the United States and allied nations, including Israel, for possible war crimes in Afghanistan and elsewhere.