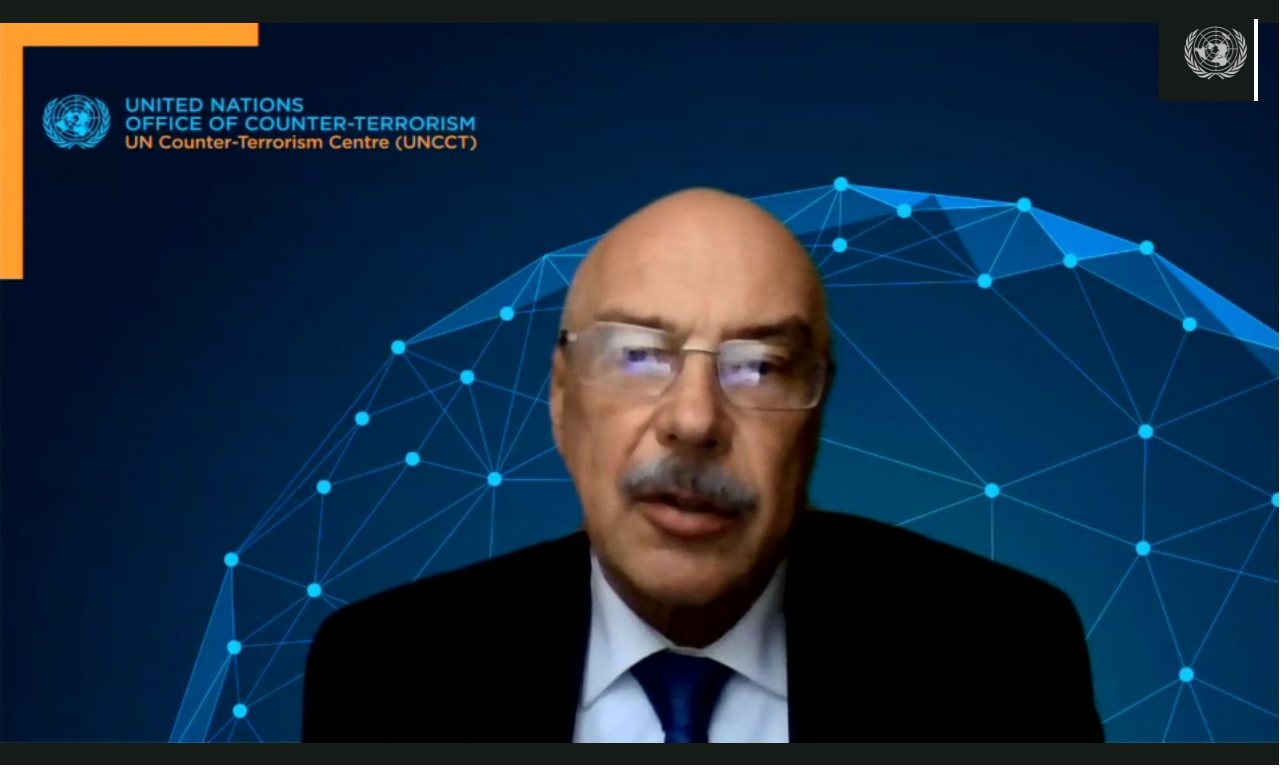 Terrorism has affected all nations

Association for Defending Victims of Terrorism – Although COVID-19 has tested “national resilience, international solidarity and multilateral cooperation”, we must not “pause our efforts” in the battle against terrorism, the UN counter-terrorism chief said on Friday.

Although the pandemic has posed one of the greatest challenges since the UN’s founding 75 years ago, Vladimir Voronkov, head of the UN Office of Counter-Terrorism (UNOCT) closed a week of events devoted online to countering the scourge, by echoing the Secretary-General in stating the “need to keep up the momentum” in countering the global threat of terrorism.

Setting out key conclusions of the discussions, the counter-terrorism chief spoke of the need to invest in strategic preparedness to build societies able to cope with global challenges, including terrorism.

Pointing out that “all events underscored the need to fully respect human rights and the rule of law in the fight against terrorism”, he maintained that this was not just the UN’s fourth pillar, but integral to the entire UN global counter-terrorism strategy.

“Much more is needed to translate this into practice…to ensure that measures to counter terrorism do not shrink civic space or hinder humanitarian activities”, upheld the counter-terrorism chief.

To this end, he shared his plan for a regional high-level conference on human rights and counter-terrorism when the COVID-19 context allows.

The UNOCT chef said that the week’s discussions would feed into the first Global Congress of Victims of Terrorism, scheduled for next year.

In closing, he underlined the need to remain vigilant and united; anticipate the evolving threat posed by terrorists; and adjust our responses to changes from the pandemic.

Virtual Counter-Terrorism Week drew over 1,000 participants with representatives from 125 Member States and over 150 from international and regional organizations, 200 from UN entities and 80 from civil society and the private sector.