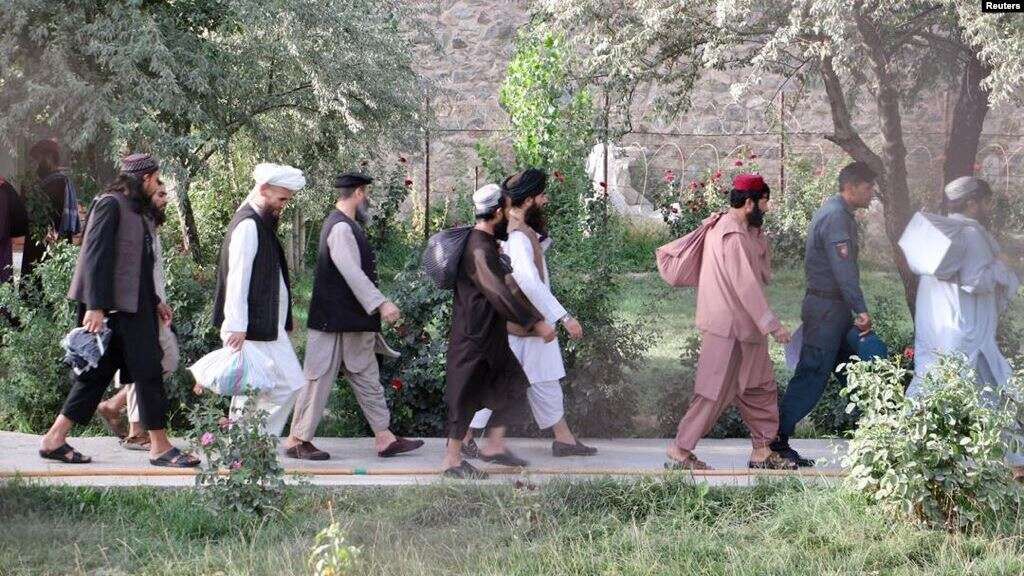 Association for Defending Victims of Terrorism– Foreign Policy reported that, A new confidential report concludes that a majority of fighters are resuming their “jihad” to overthrow the U.S.-backed Afghan government.

Confidential research obtained by Foreign Policy shows that the majority of Taliban prisoners released under an agreement signed by insurgent leaders and the United States are taking up arms to fight Afghan forces and continue their “jihad” to overthrow the U.S.-backed Afghan government and replace it with an Islamic emirate.

In an unreleased paper written for the Afghan Peace Dialogue Project at Queen’s University in Belfast, North Ireland, the Taliban experts Michael Semple and Felix Kuehn found that former Taliban prisoners were “participating in combat, being killed fighting, being taken prisoner and one case of an ex-prisoner being involved with revenge assassinations.”

A majority, 68 percent, of the 108 former Taliban prisoners profiled for the research “have already been re-integrated into the Taliban and have resumed active roles in the conflict, or are in Taliban groups intent on resuming fighting, or are occupying military or political positions which are fundamentally linked to the Taliban war effort,” Semple and Kuehn write.