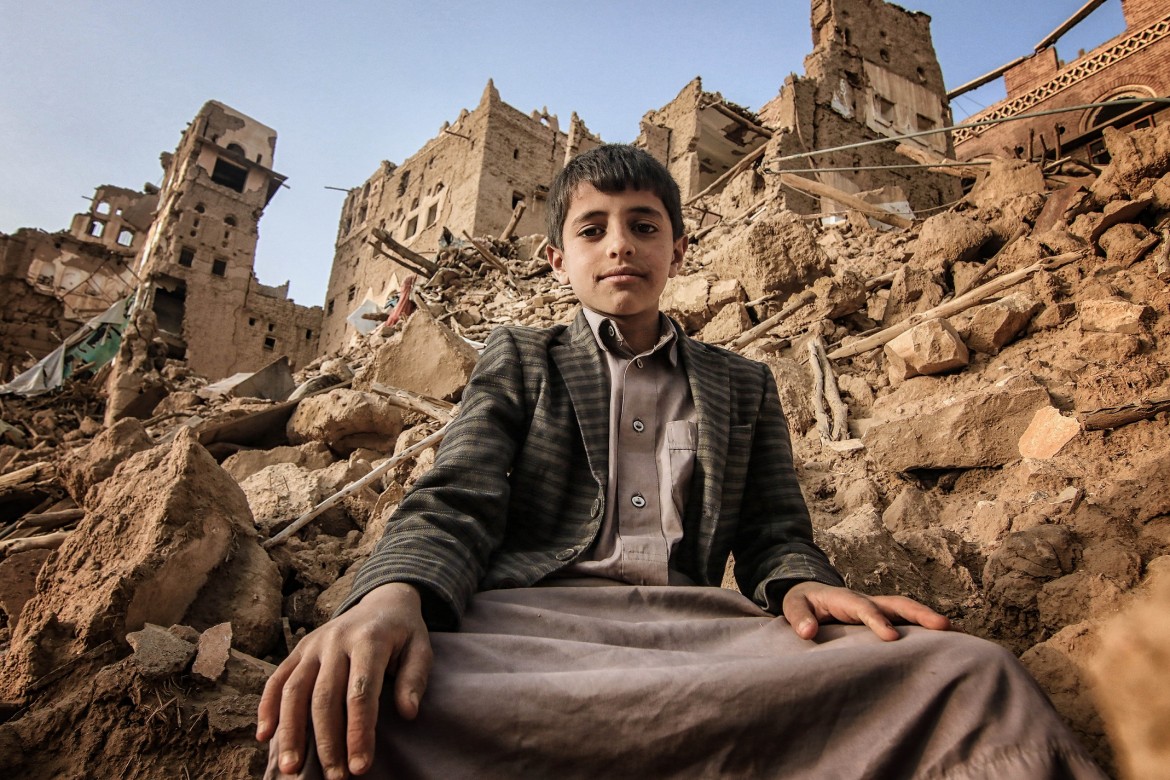 Association for Defending Victims of Terrorism – The war in Yemen continues to ravage the country and its people, senior UN-appointed rights investigators said on Wednesday, in a call for an international probe into suspected war crimes, and sanctions against the perpetrators.

“Yemen has been ravaged in ways that should shock the conscience of humanity,” said Melissa Parke, member of the Group of Eminent International and Regional Experts on Yemen (GEE).

“Yemen has now experienced some six years of unremitting armed conflict, with no end inside for the suffering of the millions of people caught in its grip.”

Report asserted that, It has been reported that, since the beginning of the conflict, approximately 112,000 people have died as a direct result of hostilities, of whom around 12,000 were civilians.6 The Office of the United Nations High Commissioner for Human Rights has documented at least 7,825 civilians killed (including at least 2,138 children and 933 women) and 12,416 civilians injured (including 2,898 children and 1,395 women) as a direct result of the armed conflict between March 2015 (when the Office began such tracking) and June 2020. These figures do not include the many thousands of people who have died as a result of the worsening socioeconomic, health and humanitarian conditions.

They added that the responsibility for this rested “with all parties to the conflict…Namely the Government of Yemen, de facto authorities, the Southern Transitional Council and members of the Coalition, in particular Saudi Arabia and the United Arab Emirates.”

“For too many people in Yemen there is simply no safe place to escape the ravages of war,” Ms. Parke told journalists via videoconference in Geneva.

“There is for instance no safe place for those near the front lines who face the risk of indiscriminate attacks, for children playing in fields in which landmines have been planted, for schoolchildren at risk of being recruited into armed forces or groups, or for human rights advocates or journalists who are targeted because of their work.”

“We are particularly concerned with the fact that third States continue to supply arms to the parties to the conflict in Yemen,” Mr. Imseis said. “There are a few leading players in that: the United States, France, the United Kingdom and this year we added Canada because there has been an uptick in arms sales by the Canadians in 2019.”