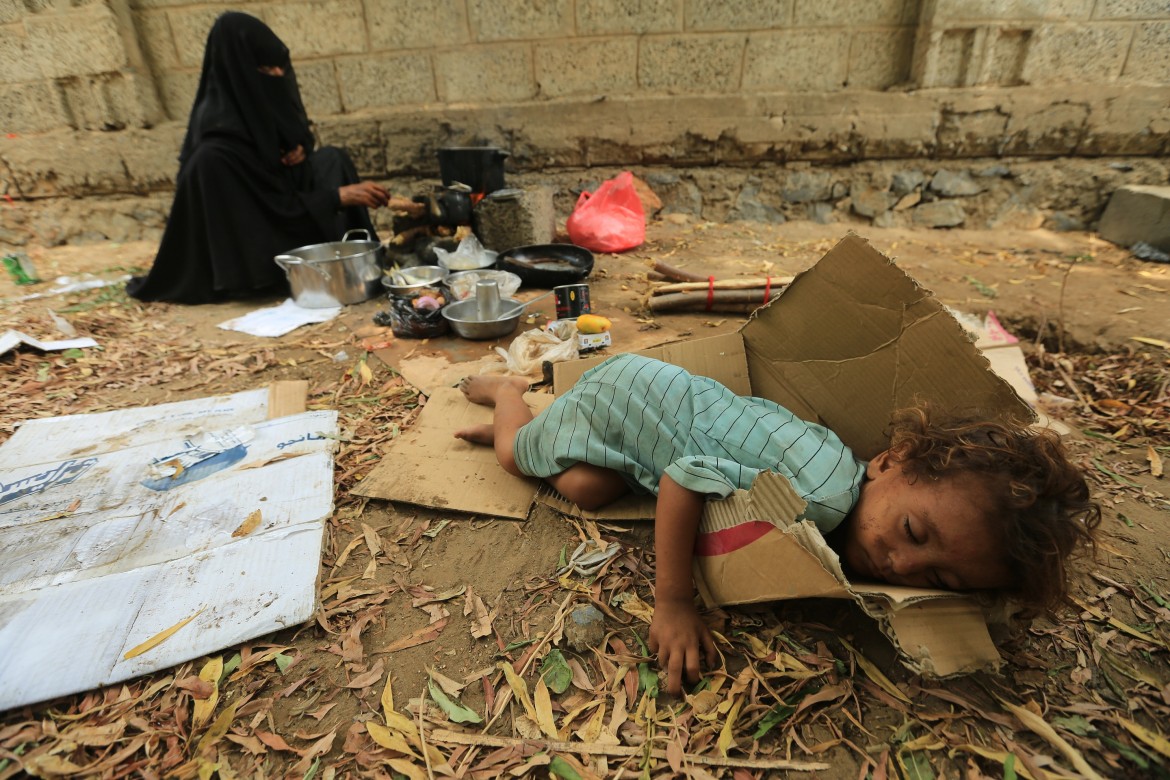 Association for Defending Victims of Terrorism – based on a report by WFP website, UN World Food Program (WFP) Executive Director David Beasley said in virtual session of the UN Security Council on the Protection of Civilians in Armed Conflict In YEMEN,  that the world’s worst catastrophe, worst human disaster, it continues… years of conflict-induced hunger and now the COVID-19 pandemic. 20 million people are already in crisis due to war, a collapsed economy and currency devaluation, crippling food prices and the destruction of public infrastructure. We believe a further 3 million may now face starvation due to the virus.

He added, Because of lack of funding, 8.5 million of our beneficiaries in Yemen only receive assistance now every other month. We will be forced to cut rations for the remaining 4.5 million by December if funds do not increase. You can only imagine the impact that will have on the Yemeni people.