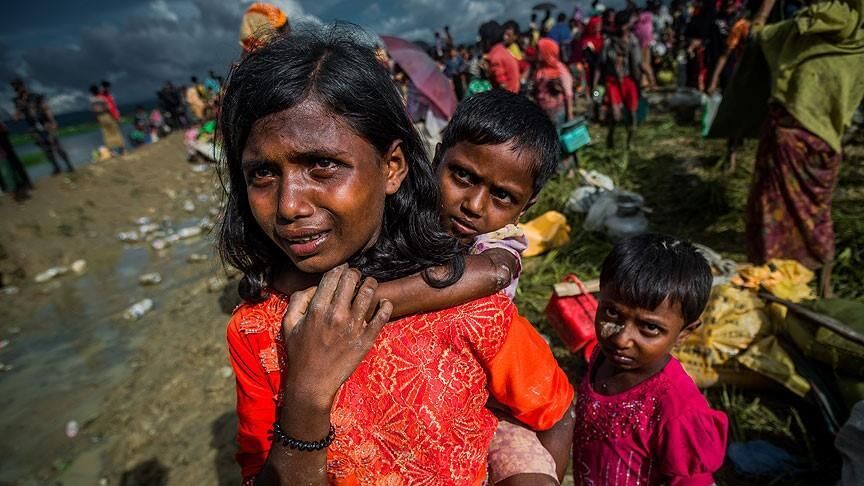 Association for Defending Victims of Terrorism – based on a report by Thestar,  Rohingya refugees from Myanmar should not be forced to move from overcrowded camps in Cox’s Bazar, Bangladesh, to anisland in the Bay of Bengal, a UN spokesman said.

“We have heard some reports from the camps that some refugees may be feeling pressured into relocating to the island of Bhasan Char or may have changedtheir initial views about relocation and no longer wish to move,” said Stephane Dujarric, the chief spokesman for UN Secretary-General Antonio Guterres.

“If so, they should be allowed to remain in the camps in Cox’s Bazar.”

“That’s essential for us in terms of providing a way forward for any UN engagement on this process,” the spokesman said. “We have not been involved.”