Home News Guterres: those behind these horrific crimes should be identified and brought to justice 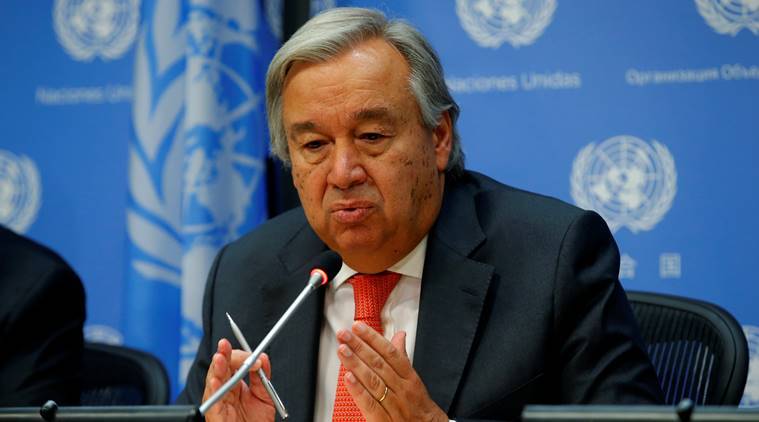 Guterres: those behind these horrific crimes should be identified and brought to justice

Based on Statement attributable to the Spokesperson of the Secretary-General – on Iraq he said that The Secretary-General strongly condemns the deadly double suicide bombing targeting civilians at a market in Baghdad today. He expresses his deep condolences to the families of the victims and to the Government and people of Iraq, and wishes a speedy recovery to those injured.

He added that The Secretary-General appeals to the people of Iraq to reject any attempts to spread fear and violence aimed at undermining peace, stability and unity. He calls on the Government to ensure that those behind these horrific crimes are swiftly identified and brought to justice.

At the end of statement we read, The Secretary-General reiterates the commitment of the United Nations to support the people and Government of Iraq in their efforts to consolidate peace.