Home News 4.7 million children in Syria are in need of humanitarian assistance 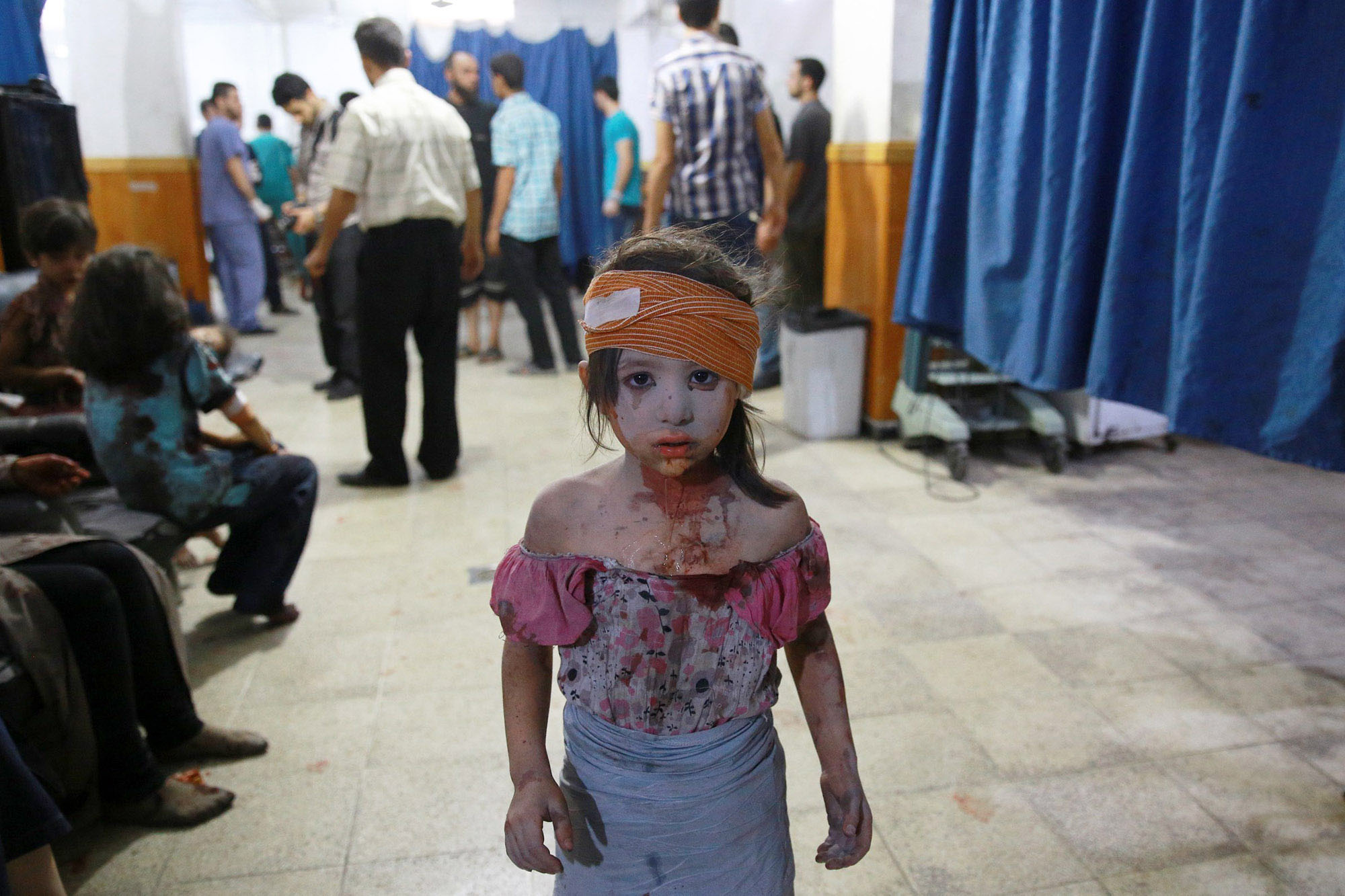 A wounded Syrian girl looks on at a make shift hospital in the rebel-held area of Douma, east of the capital Damascus, following shelling and air raids by Syrian government forces on August 22, 2015. At least 20 civilians and wounded or trapped 200 in Douma, a monitoring group said, just six days after regime air strikes killed more than 100 people and sparked international condemnation of one of the bloodiest government attacks in Syria's war. AFP PHOTO / ABD DOUMANY (Photo credit should read ABD DOUMANY/AFP/Getty Images)

4.7 million children in Syria are in need of humanitarian assistance

She said in her statement that, Ten years since the war in Syria started, children continue to be killed, injured, displaced and deprived of basic necessities.

She added, “Barely three weeks into the new year, at least 15 children have now been killed in incidents involving explosive weapons and unexploded ordnance. Another 15 children have been injured.

Statement continues, “Children and families in Syria have suffered so much over the past decade, with still no end in sight. At least 4.7 million children are in need of humanitarian assistance. Rising poverty, fuel shortages and mounting food prices are forcing children to leave school for work. With each week, the fast-spreading COVID-19 pandemic is making it harder for families to survive and provide even basic education and protection for their children.

Henrietta Fore ended: The violence in Syria must end