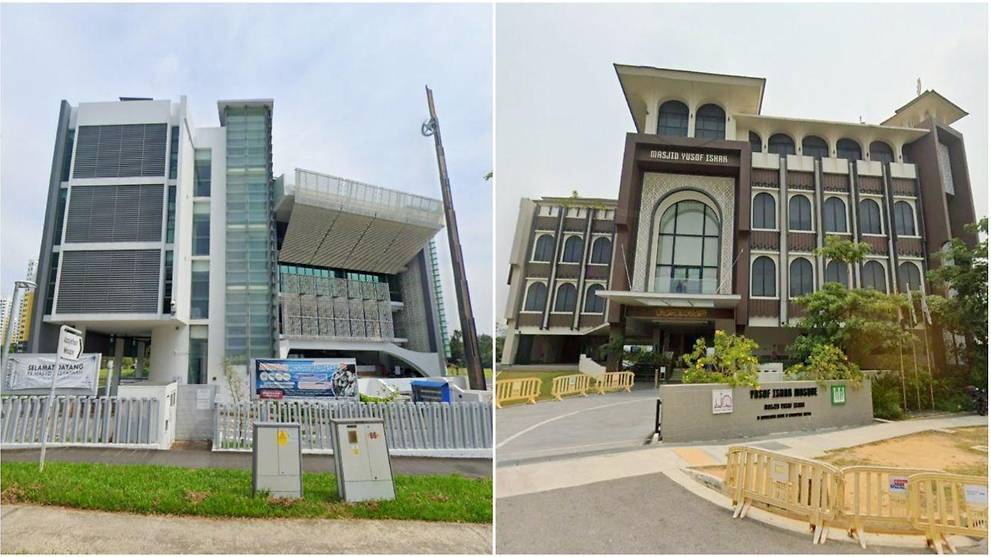 Association for Defending Victims of Terrorism – A 16-year-old Singaporean student has been detained under the Internal Security Act (ISA) for planning to attack two mosques and kill worshippers in Singapore on March 15 this year – the second anniversary of the Christchurch terror attacks.

A Protestant Christian of Indian ethnicity, he is the first detainee to be inspired by far-right extremist ideology and the youngest person detained under the ISA for terrorism-related activities to date.

The secondary school student was found to have made detailed plans and preparations to conduct terrorist attacks using a machete against Muslims at two mosques here, the ISD said.

He had chosen Assyafaah Mosque in Sembawang and Yusof Ishak Mosque in Woodlands as his targets because they were near his home, it added.

Influenced by the Christchurch attacker Brenton Tarrant, the youth had mapped out his route and bought a flak jacket. He intended to buy a machete on online marketplace Carousell and wanted to live-stream his planned massacre.

“He was self-radicalised, motivated by a strong antipathy towards Islam and a fascination with violence. He watched the live-streamed video of the terrorist attack on the two mosques in Christchurch, New Zealand and read the manifesto of the attacker, Brenton Tarrant,” said the ISD.

He had also watched Islamic State in Iraq and Syria (Isis) propaganda videos, and came to the erroneous conclusion that Isis represented Islam, and that Islam called on its followers to kill non-believers, said the ISD.

The ISD said it was clear from his attack plans and preparations that this youth was influenced by Tarrant’s actions and manifesto.

The youth had explored various other options before deciding on the machete as his attack weapon, said the ISD.

His original plan was to use a rifle similar to that used by Tarrant. He managed to find a prospective seller via a private chat platform, but did not follow through with the purchase when he suspected it was a scam.

The detailed planning and preparation attests to the youth’s determination to follow through with his attack plan,” said the ISD.

The 16-year-old admitted during the investigation that he could foresee only two outcomes to his plan – that he is arrested before he is able to carry out the attacks, or he executes the plan and is thereafter killed by the police.

The ISD said its investigation to date indicated that the youth had acted alone.