Home News ICC have jurisdiction over the occupied Palestinian territories 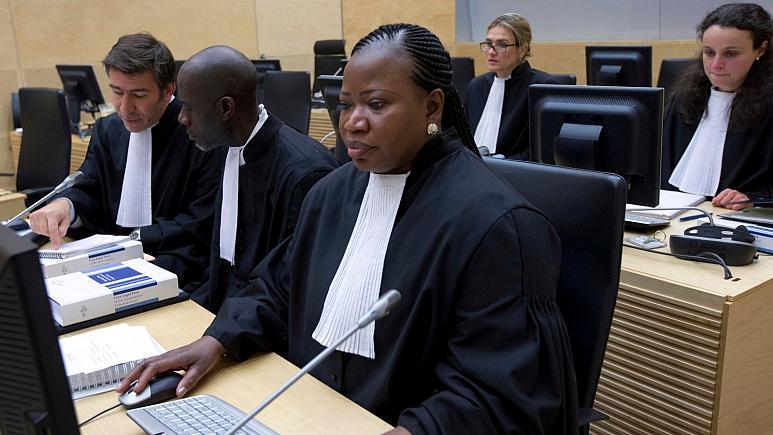 ICC have jurisdiction over the occupied Palestinian territories

Association for Defending Victims of Terrorism – based on FT, the International Criminal Court ruled that it had jurisdiction over the occupied Palestinian territories, setting the stage for a trial into whether Israel and the Islamist group, Hamas, committed war crimes during a bloody 2014 war.

The ruling enraged Israel, which never signed the 1998 Rome Statute that set up the ICC, and thrilled Palestinians, who have long sought to hold the Jewish state responsible for violations of international law over its 53-year-old occupation of the West Bank, Gaza and East Jerusalem.

The court made no such ruling or claims. Instead, the narrow ruling settled a question raised by the Office of the Prosecutor about whether Palestine, which is not a state, could delegate its jurisdiction over allegations of criminal Israeli misconduct to the ICC.

The Palestinian Authority, a semi-autonomous body set up the Oslo Accords in 1993, is an observer state in the United Nations, and signed up to the Rome Statute in 2015, with the support of the Arab states, but over the objections of Israel and the US.

“By becoming a State Party, Palestine has agreed to subject itself to the terms of the Statute and, as such, all the provisions therein shall be applied to it,” the ICC said. “It would indeed be contradictory to allow an entity to accede to the Statute and become a State Party, but to limit the Statute’s inherent effects over it.”

The ruling now frees the prosecutor, Fatou Bensouda, to decide whether to continue her six-year probe into the 2014 war between Israel and Hamas in the Gaza Strip, and whether to charge Israeli officials or soldiers with war crimes. She has said earlier that her investigations have convinced her that such crimes did indeed take place, but Ms Bensouda’s term is set to expire in a few months.

The ruling is a diplomatic blow for Israel and could result in difficulties for Israeli officials travelling abroad, if the prosecutor issues warrants for their arrest.