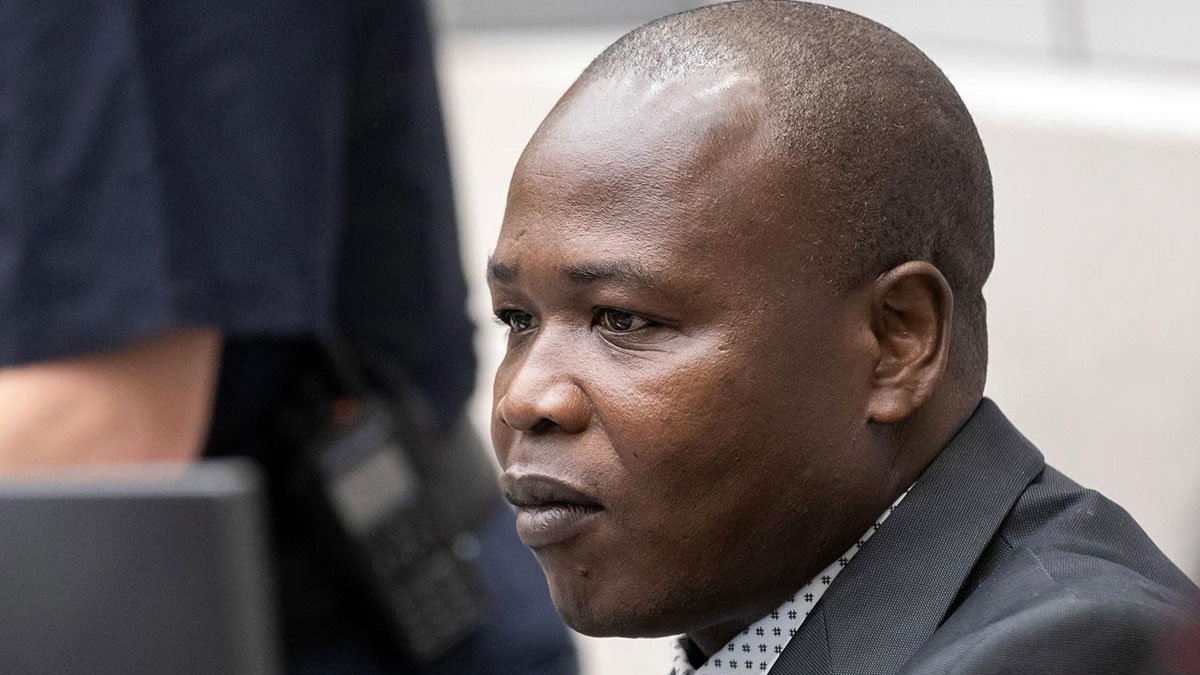 Warlord found guilty of crimes against humanity in Uganda

Association for Defending Victims of Terrorism – UN website reported, a former Ugandan warlord whose forces attacked camps for the internally displaced across the country, has been found guilty of war crimes and crimes against humanity at the International Criminal Court, judges ruled on Thursday, a judgement described by the UN chief as a “significant milestone”.

The Court based in The Hague, Netherlands, found that Dominic Ongwen was “fully responsible” for multiple grave violations in northern Uganda in the early 2000s, as part of a longstanding armed insurgency dating back to the 1980s.

As a brigade commander of the Lord’s Resistance Army (LRA), Mr. Ongwen sanctioned the murder of large numbers of civilians, forced marriage, sexual slavery and the recruitment of child soldiers “to participate actively in hostilities”, among other grave crimes.

Attacks against civilians were justified by the reasoning that they were associated with the Government and were therefore the “enemy” of the insurgents, the ICC said in a statement, noting also that LRA soldiers were “under orders to shoot civilians in the chest and head to ensure that they died”.

According to the ICC verdict summary, “in response to the question whether shooting a civilian during the course of an attack would constitute an offence, Witness P-0142, an LRA fighter, stated that ‘nobody would see it as a crime if a civilian is injured or if a civilian is shot at’.”

“The Chamber found that Dominic Ongwen is fully responsible for all these crimes,” the Court said. “The Chamber did not find evidence that supported the claim that he suffered from any mental disease or disorder during the period relevant to the charges, or that he committed these crimes under duress or under any threats.”

The Secretary-General António Guterres described the judgement as “a significant milestone in accountability and a step forward in efforts to bring justice to the victims of LRA crimes”.

In a statement issued by his spokesperson he said it also marked the first time that the crime of forced marriage has been considered by the ICC, highlighting the “critical need to eradicate sexual and gender-based violence.”

“The Secretary-General’s thoughts are with the victims of crimes against humanity and war crimes for which Mr. Ongwen has been found guilty”, the statement said.