Home News Before becoming a terrorist leader, ISIS chief was a prison informer in Iraq for U.S., records show 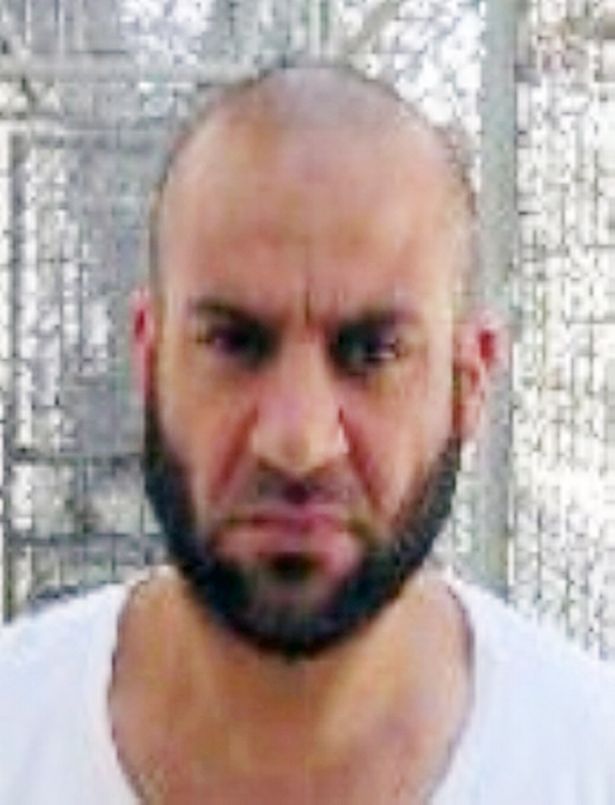 Before becoming a terrorist leader, ISIS chief was a prison informer in Iraq for U.S., records show

Association for Defending Victims of Terrorism – based on Washington Post report, in confidential interrogation reports, Iraqi detainee M060108-01 is depicted as a model prisoner, “cooperative” with his American captors and unusually chatty. At times, he seemed to go out of his way to be helpful, especially when offered a chance to inform on rivals within his organization, then known as the Islamic State of Iraq.

Over several days of questioning in 2008, the detainee provided precise directions on how to find the secret headquarters of the insurgent group’s media wing, down to the color of the front door and the times of day when the office would be occupied. When asked about the group’s No. 2 leader — a Moroccan-born Swede named Abu Qaswarah — he drew maps of the man’s compound and gave up the name of Abu Qaswarah’s personal courier.

Weeks after those revelations, U.S. soldiers killed Abu Qaswarah in a raid in the Iraqi city of Mosul. Meanwhile, the detainee, U.S. officials say, would go on to become famous under a different name: Abu Ibrahim al-Hashimi al-Qurashi — the current leader of the Islamic State.

U.S. officials opened a rare window into the terrorist chief’s early days as a militant with the release this week of dozens of formerly classified interrogation reports from his months in an American detention camp in Iraq. Although the Defense Department had previously released a handful of documents that cast the future Islamic State leader as an informant, the newly released records are an intimate portrait of a prolific — at times eager — prison snitch who offered U.S. forces scores of priceless details that helped them battle the terrorist organization he now heads. The Islamic State grew out of an organization that was once called al-Qaeda in Iraq.

“Detainee seems to be more cooperative with every session,” one 2008 report says of the man whose real name is Amir Muhammad Sa’id Abd-al-Rahman al-Mawla. “Detainee is providing a lot of information on ISI associates,” says another.

As spelled out over 53 partially redacted reports, Mawla’s cooperation with American forces included assisting with artists’ sketches of top terrorism suspects, and identifying restaurants and cafes where his erstwhile comrades preferred to dine.

In an ironic twist, Mawla appears in the reports to be particularly helpful in equipping the Americans to go after the group’s propaganda unit, as well as non-Iraqis in his organization — volunteers from across the Middle East and North Africa who joined the group during the U.S. occupation of Iraq. Foreign terrorism branches and media operations are regarded as the most effective components of today’s Islamic State.

The Iraqi, then a 31-year-old mid-level official within the Islamic State of Iraq — later known simply as the Islamic State — was apparently captured in late 2007 or early 2008, and was subjected to dozens of interrogations by U.S. military officials. The precise date of his release is not known, but the interrogation record stops in July 2008. By then, Mawla has stopped being cooperative, and reports reveal that he was “anxious” about his status, suggesting that he expected to be rewarded for the quantity of information he supplied.

What is clear from the reports is that over a period of at least two months in early 2008, Mawla was an interrogator’s dream, revealing the identities of terrorism leaders and providing maplike directions on how to find them. In one instance, he walked U.S. officials through his personal phone book, a black notebook that was seized when he was captured. In one session, he pointed out the phone numbers of 19 Islamic State officials and even disclosed how much money some of them made.